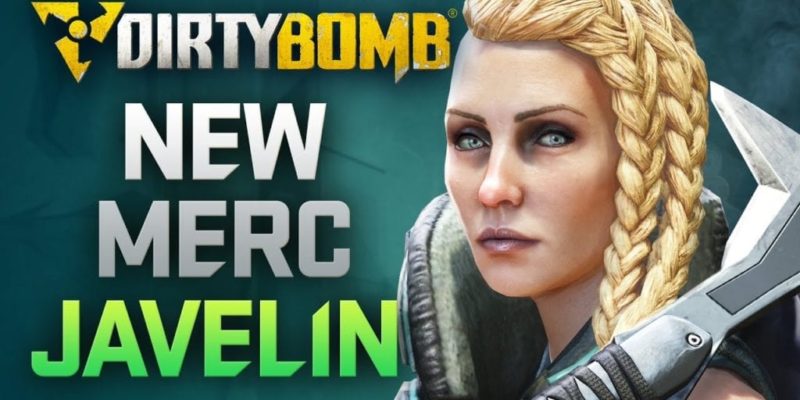 Splash Damage has revealed the 21st merc for their team shooter Dirty Bomb. The new Merc hails from Norway and she’s a tough rocket launching lady.

Javelin’s rocket launcher comes with two modes of fire, a guided mode which will let you bend a rocket’s trajectory to follow targets and a standard straight firing mode. Characters they recommend to counter her rockets are Turtle with the shield and Phantom with an EMP which disables her guided rocket mode. Javelin can also deploy an ammo station so she’s going to be handy for those looking for extra ammo.

Javelin releases into the game next week, and as it’s free to play, we recommend you check this out. It’s a solid shooter.