This morning at 11:29AM developer Splash Damage revealed their next title called Dirty Bomb. The new game is being developed for the PC and the trailer indicates that the game is at least partly set in modern day London.

The trailer does use the tagline from the “creators of Quake Wars and Wolfenstein: Enemy Territory which suggests to us that Splash Damage will be looking at gameplay more in tune with those two games and not the more recent Brink, which would make sense as this is a PC exclusive. Needless to say that if the gameplay in Dirty Bomb matches the quality of either Enemy Territory titles, this game is going to be a blast. 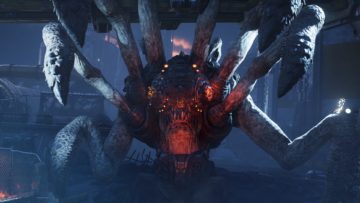 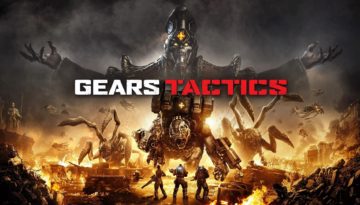 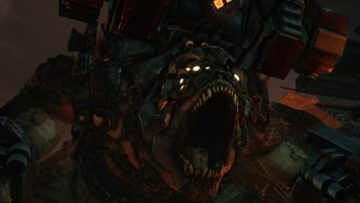 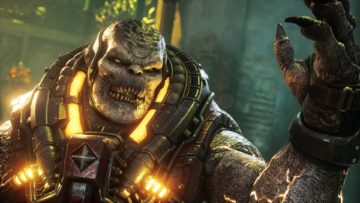 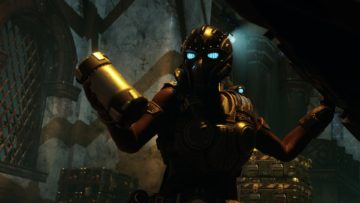 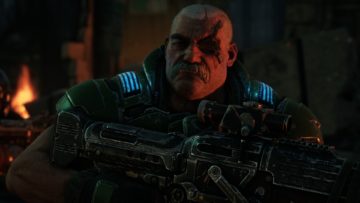 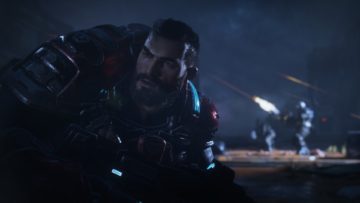 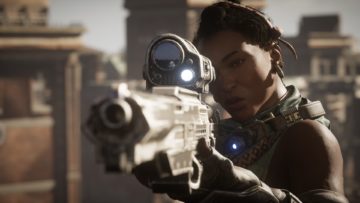 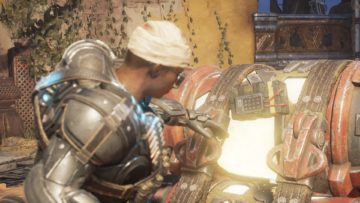 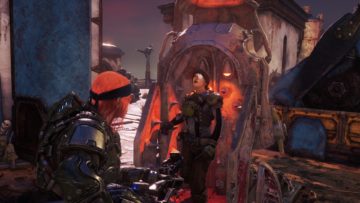 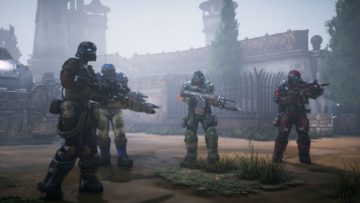 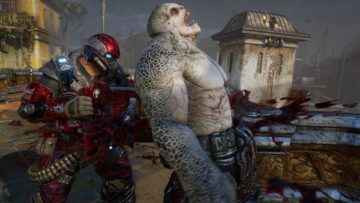 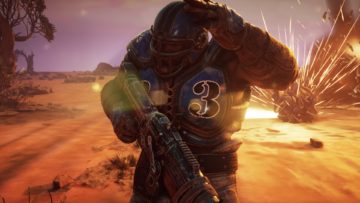 Gears Tactics: How to unlock and recruit Augustus Cole