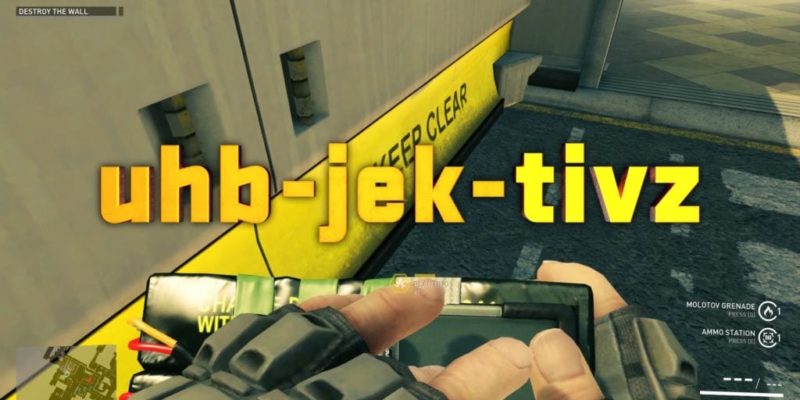 Splash Damage has ramped up their Dirty Bomb testing pool and invited more players to take part from today. A whoppping 100,000 invites have been sent out.

Splash Damage are running two stress test weekends starting from today. This weekend’s test will run from now until Monday 23 Fenruary at 9AM PST / 5Pm GMT.

Dirty Bomb is shaping up OK based on what we’ve played over the past twelve months but it’s not without its problems which we highlighted in our recent hands-on and IncGamers Plays video.

If you are playing, do try playing as a team and go for the objectives. It’s extremely annoying if you end up on a team with players that don’t give a toss about completing the objectives and treat it like a deathmatch shooter. As the trsining video below clearly states, “don’t be a dick”. Couldn’t have said it better myself.

If you do receive an invite to take part then take a look at this new training/gameplay video which explains exactly what you’re supposed to do.

By Michael Kloos44 mins ago
News