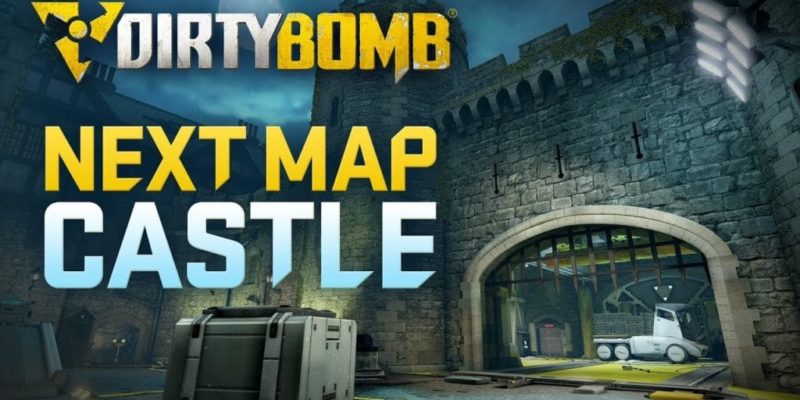 Castle is the next map coming to Splash Damage’s FPS Dirty Bomb and the development team has sat down in front of the camera to tell you more about it.

The new map doesn’t have a release date as yet but it will be released before the 25th of December. Players can expect multiple objectives including hijacking a CDA EV and stealing a reactor core. Expect exploding walls, gates and even exploding Tower of London Ravens.

Finally, Dirty Bomb‘s next Merc is called Hunter and he will be arriving in January. He’s an Alaskan wilderness expert but Splash Damage want a little more time to polish him up and fix bugs.

Get a taste of Project Cars 2’s racing action. Demo now on Steam