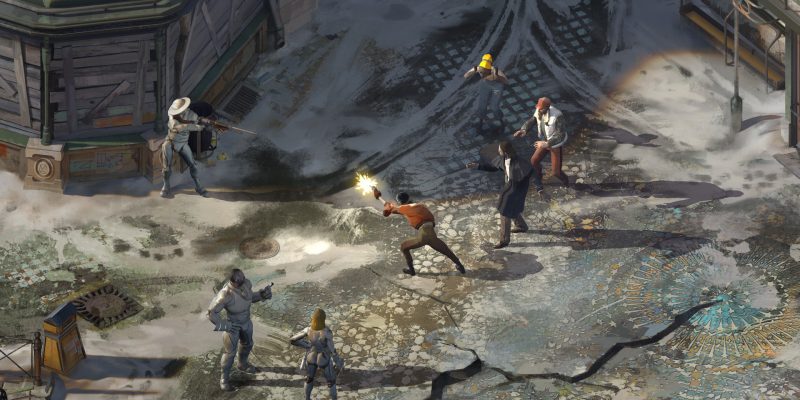 The people of Australia will soon finally get to experience Disco Elysium: The Final Cut. The Australian Classification Board just announced its decision to lift the ban on ZA/UM’s role-playing game. As fans may recall, the board had temporarily refused to classify Disco Elysium because of some drug-related content. At this time, there’s no word on when the game will go on sale in Australia, but only adults will legally be able to purchase it.

As Kotaku Australia reported, an official Australian Classification Board review document explained the decision. The document noted that Disco Elysium‘s “complex and nuanced representation of the subject matter” makes it clear that ZA/UM created the game for adults. As such, only adults 18 years or older can buy Disco Elysium.

The game does feature some intense drug use, but the board allows this, as long as the game does not reward drug use. “In the Review Board’s opinion, this game provides disincentives related to drug-taking behavior, to the point where regular drug use leads to negative consequences for the player’s progression in the game,” the document read. In other words, Disco Elysium depicts substance abuse, but it does not encourage substance abuse. This reason let the Australian Classification Board to lift its ban on Disco Elysium: The Final Cut.

The nature of Disco Elysium

For those who are unfamiliar, Disco Elysium follows a post-war detective with no memory of his past. He must investigate a murder while trying to discover his past, as well as stop the city’s corruption. The game goes heavy on sexual references, drug use, and violence, which led to the Australian Classification Board’s initial refusal to classify. The game’s expanded edition, Disco Elysium: The Final Cut, had been set to release in March in Australia on consoles, but the ban set it back. ZA/UM still listed the game on Steam in the meantime.

Destiny 2: Season of the Splicer review — Hacking the network