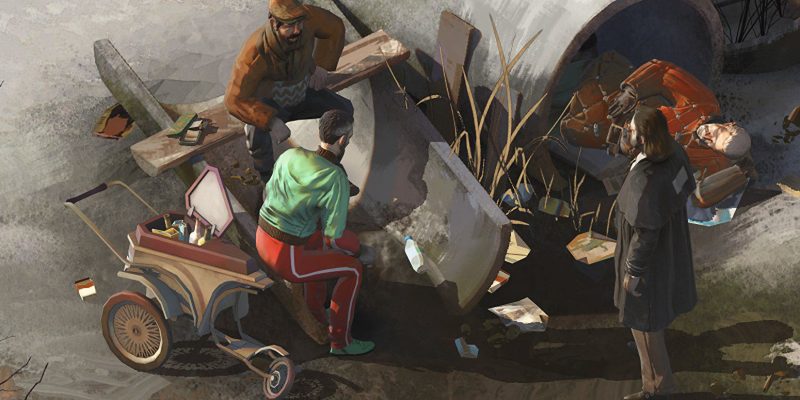 Earlier this week, we were blessed with the release date for the upcoming Disco Elysium: The Final Cut. ZA/UM’s amazing role-playing game is set to arrive on consoles and PC in this new definitive edition form. Players both new and old have many reasons to experience one of the best games in recent memory in this new form. However, not everyone is going to be so lucky. Australia has refused the classification of Disco Elysium: The Final Cut, which will impact its March 30 release in the country on consoles and Steam.

This will affect both the console versions as well as the Steam release. According to the Australian Government’s Classification Board, the game was given the rating of RC, or Refused Certification. The reasons given are quite predictable.

The depictions of drug use, addiction, crime, cruelty, violence, and more prompted the rating.

Disco Elysium: The Final Cut dives deep into drug use and addiction, with alcoholism being a vital part of the story. Then again, it is not like this is the first game to feature such themes. The original version of the game had already been on sale since October 2019. This only makes the Australia classification of Disco Elysium: The Final Cut even more confusing for players on Steam. 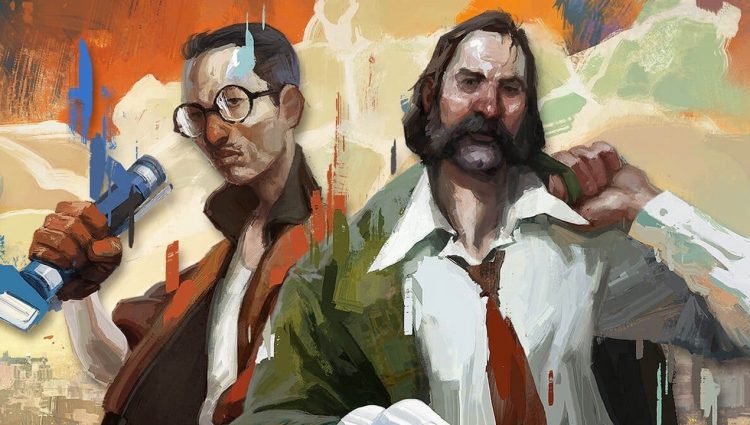 The glimmer of hope for Australia is how Disco Elysium: The Final Cut will be delivered to its audience. It will arrive as an update to the original game rather than as a standalone release. In that sense, it might actually make its way to Steam. Console players, on the other hand, are out of luck.

Whether it will all pan out in the end remains to be seen. If fans in Australia do not see Disco Elysium: The Final Cut make it to console or Steam, it will be a real shame. The new version of the game features full voice acting, and adds even more content to an already impressive game. Fingers crossed for everyone down under.

Genshin Impact: Act II Festive Anecdotes and the Missive of Cloud and Fog