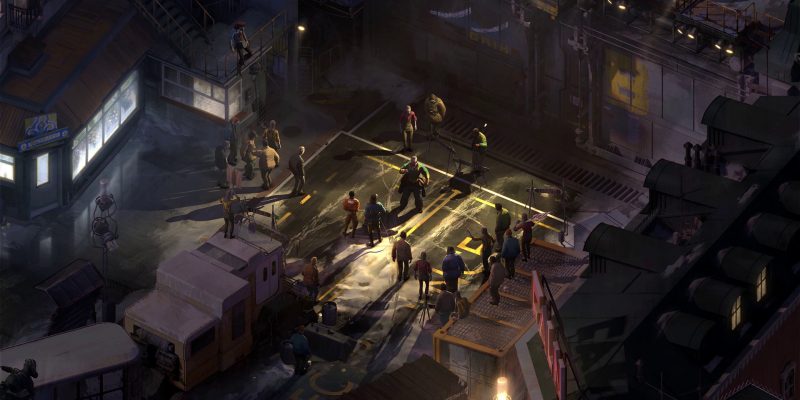 Earlier this month, it was revealed that the Australia Classification Board had something against ZA/UM’s Disco Elysium. With the much anticipated and improved Disco Elysium: The Final Cut already released, the fear is that gamers down under will have no way of enjoying the game. As the expanded version was also releasing as a physical edition, there was a need to go before the board. However, it seems that those fears have been unfounded, with digital versions of Disco Elysium: The Final Cut available for purchase on various storefronts.

Players in Australia can get their fix via Steam, GOG, and the Epic Games Store. The only exception is that of the PlayStation Store. It is likely to stay that way despite the other stores already launching the game. At the moment, it would seem that only the physical release is being affected.

For some background on the whole Disco Elysium: The Final Cut controversy in Australia, we have to go back to 2019. The base game was available via digital storefronts only. That meant there was no need to go before the board for any form of classification.

However, it was different for the new version, and the game was refused classification. This is likely due to the drug use depicted in the game. The guidelines state that no rewards should be linked to drug use, which is a feature of sorts. 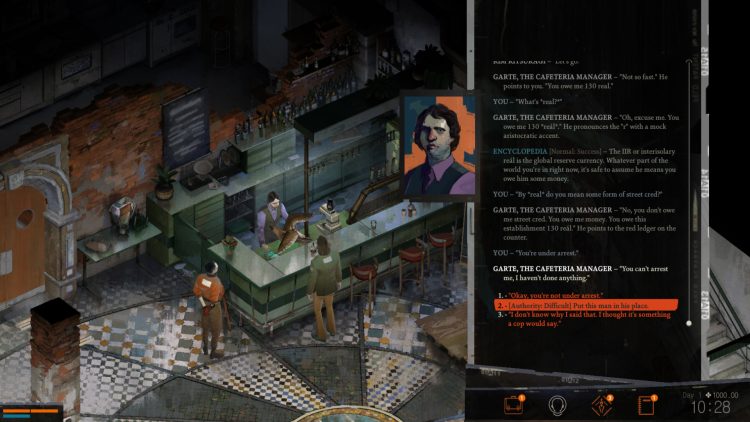 Other games had to alter their content in order to circumvent such rulings. Both Wasteland 3 and Fallout 3 are two prominent examples. Disco Elysium: The Final Cut, on the other hand, changed nothing. So it is definitely a pleasant surprise to see the game still available on sale, albeit on digital platforms.

The situation is not the same for all games. Some games like Hotline Miami 2 still cannot be bought even digitally after being refused classification. However, Disco Elysium: The Final Cut appears to have joined others like Katana Zero in overcoming the classification troubles. 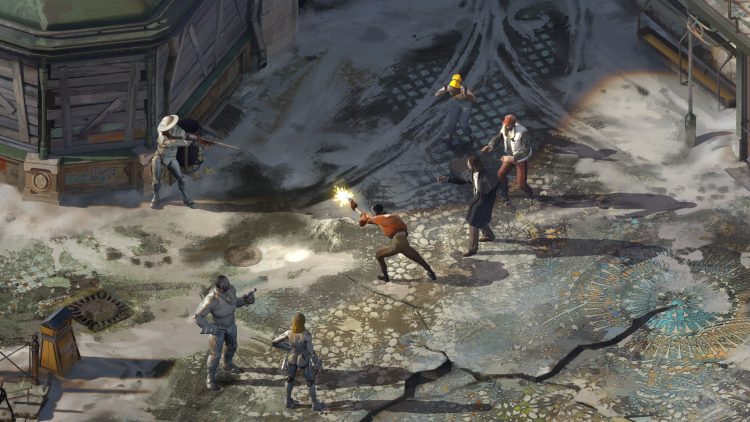 Claim the much better XIII from 2003 for free at GOG