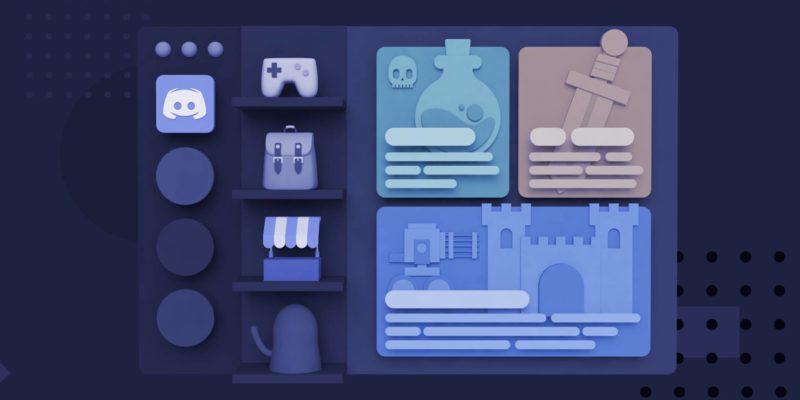 A few days ago Discord revealed in a dev post that they are removing several features in order to tidy up the experience. After evaluating user feedback, Discord decided that it doesn’t want the chat app to feel overcrowded or detract from the core chat experience. To that end, two of the new additions, the Activity Feed and the Library, have gone the way of the dinosaur. Universal Game Launcher is getting tossed as well. 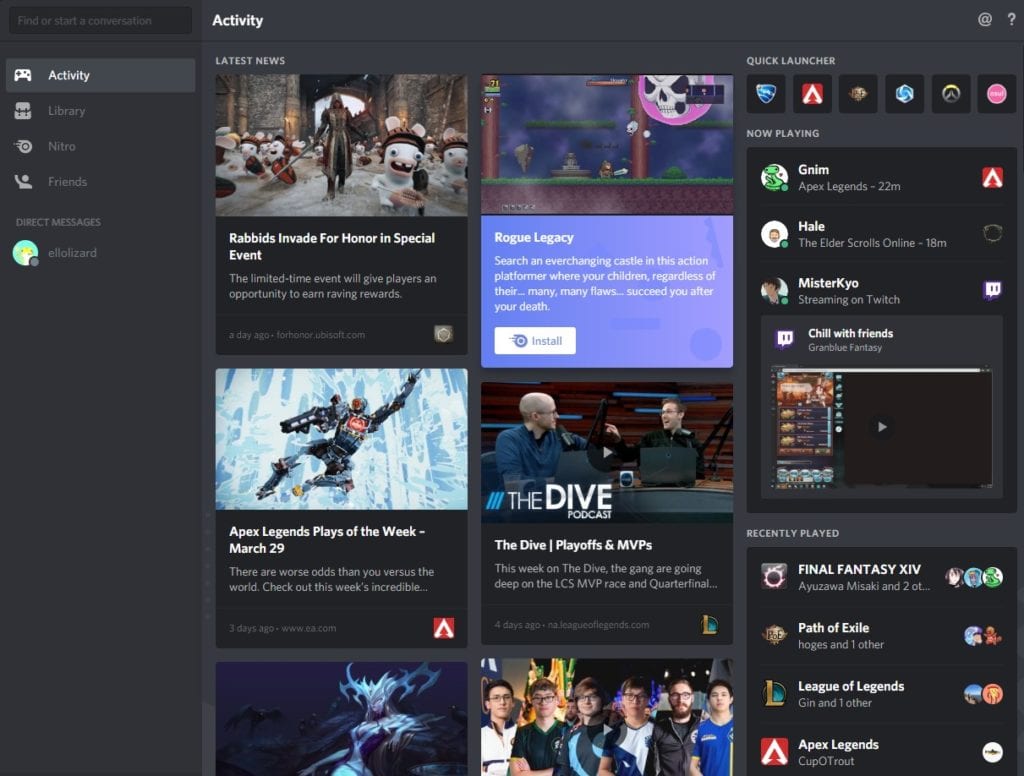 Let’s say you played Aliens: Colonial Marines once as a joke after your friend bought it for you for $1.59 on a Steam sale. Well, thenceforth you were doomed to see news related to that game on Discord for all time. But you only played it once, right? Well, you don’t have to worry about that anymore. The Activity Feed is no more.

The Activity Feed’s original goal was to let you stay up to date with game news and see what your friends are doing. However, Discord felt that it wasn’t serving its purpose, so it got the ax. Users can utilize Channel Following, which allows you to customize your server with updates from games, communities, content creators, and streamers. That way you can still stay up to date with specific content, but only what you want to see. You can still see what your friends are playing, but that info is now located in the Friends tab.

The Universal Game Launcher (UGL) and the Library tab weren’t spared, either. Apparently, people just weren’t using the UGL or the Library. I know that I never did. Removing the UGL and the Library should help keep Discord running smoothly. However, if you’ve purchased any games from Discord (or plan on doing so), then your games will always remain accessible. Your Library tab will stick around, but you’ll have the option to get rid of it by heading to User Settings > Appearances.