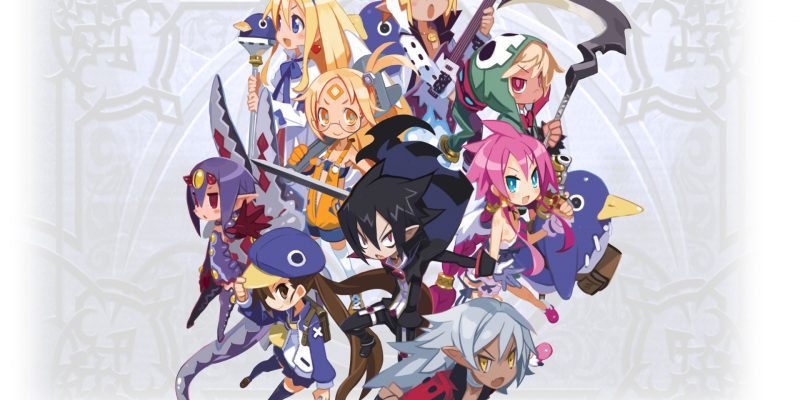 The tactical turn-based role-playing genre has always been a strong pillar in the gaming space. Be it western RPGs or the more fabled Japanese RPGs, there have always been options for everyone in the genre. For those looking for hundreds of hours of gameplay with an insatiable need to drill down into numbers, the Disgaea series has been a sweet home for quite some time now. That is, at least on the consoles. When it comes to PC, the various Disgaea ports have left much to be desired in terms of online features. That is set to change though, because Disgaea 4 Complete+ finally has online features.

Following its launch back in September 2020, it was known that Disgaea 4 Complete+ would lack the online support on PC. However, NIS America did state that the features would arrive later in the future.

Five months later, PC players finally have a sense of parity. Disgaea 4 Complete+ on PC now has a ranking system, the map editor, and plenty of other online features.

Players can pit themselves against other fellow Disgaea 4 Complete+ fans with Pirate Duels. By creating your own ship and crew, you can go head to head and see who is the best. Cabinet Ministers have also been added. These leaders can be sent to other players or loaned to you from others to help out with combat. Basically, this makes Disgaea 4 Complete+ an even bigger experience than before. 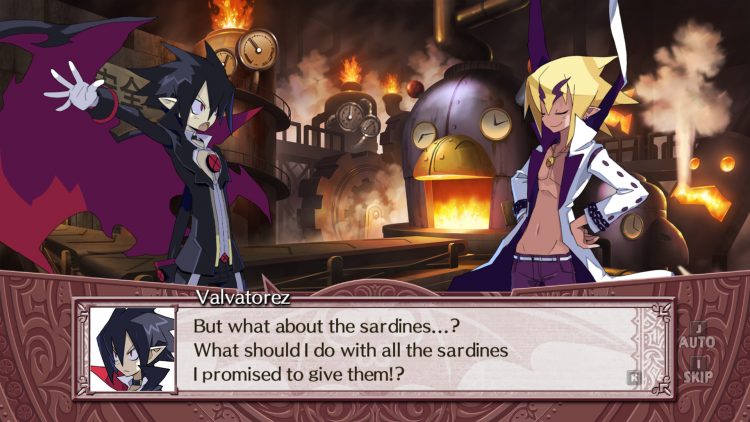 A shift in fortunes

This has been quite a turnaround considering that network features were a far shot for the series. According to NIS America, there were irreconcilable platform differences between PC and consoles. Thus, the decision was not to include online features in the Steam versions, including the latest Disgaea 4 Complete+.

What has changed since then remains a mystery. However, for players who have sunk hours into the game, this is yet another bonus. If you were looking for an even more… complete version of the game, then Disgaea 4 Complete+ is what you want.

DICE LA back on the EA Battlefield train despite earlier plans

Mask of the Rose Kickstarter campaign finds success ahead of time