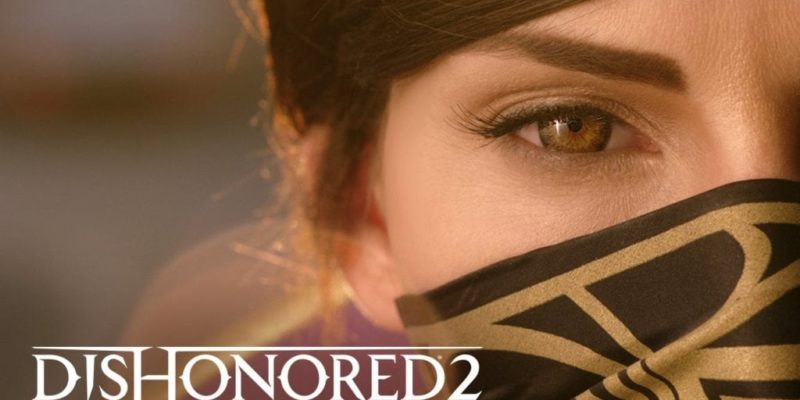 The Dishonored 2 custom Difficulty settings and Mission Restart/Select options are being fully released next week.

A beta branch with the new options has been up and running, but on 18 January they will finally be pushed live for everyone. The custom difficulty settings will tweak the game to suit your play style, and according to Bethesda, there are more than 20 different sliders to tweak. Everything from how far you can lean to how quickly sleep darts take effect.

The Iron Mode is the perma-death mode for Dishonored 2 with no saving or loading.  Lead Designer Dinga Bakaba sums it up by saying, “You will have to live with the consequences of your actions, or die permanently because of them.”

Older unlocked missions can be also replayed with the new settings in place.

More details on what they are calling Update 2 will be released soon and perhaps they’ll get around to fixing PC performance. That might be wishful thinking.