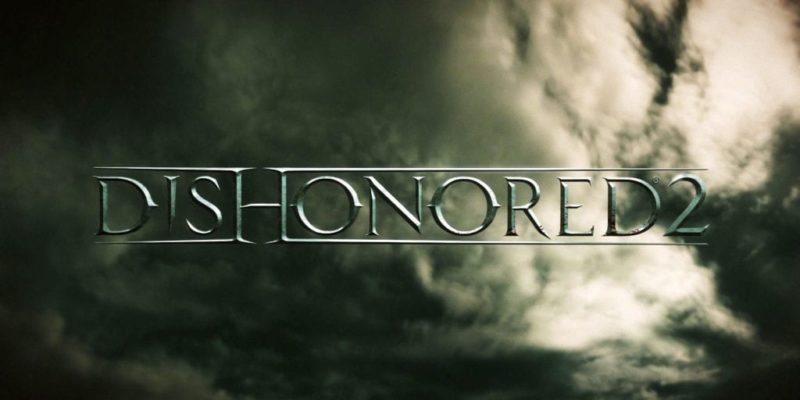 Bethesda’s top selling franchise is set to continue with Dishonored 2 which was officially announced back in June 2015.

The game is being developed by Arkane and published by Bethesda.

It appears that Dishonored 2 will be largely set in Karnaca, the capital city of Serkonos “a major metropolis where cultures and customs from all over the Empire are integrated into daily life.” Serkonos is something of a tourist destination for the wealthy in Dishonored’s universe. It also has its own ‘Grand Guard’ police force/militia.

You’ll be playing as either Emily or Corvo – and both will have different sets of powers and abilities. Doing a “no kill” run was confirmed as possible.

With dual protagonists, players select one of either Emily or Corvo near the start of the game (presumably after having the chance to play with both for a bit) and then finish the game with that character. Arkane’s Harvey Smith commented:

“You choose one character near the start and finish the game”

Corvo is going to be saying things this time. He’s a voiced protagonist in Dishonored 2. Smith says Arkane liked how the (voiced) Daud DLC worked out. Emily will be voiced too.

Corvo (who was silent for the original game) will be voiced by Stephen Russell, of Thief: The Dark Projectseries fame. This is rather appropriate, given how many nods and design inspirations for Dishonored came from the older Looking Glass Studios titles. Now Garrett will practically be showing up in the sequel.

The other voice talent is more familiar from recent pop-culture series’ like Daredevil and Game of Thrones. From the former, you have Vincent D’Onofrio (Fisk/Kingpin) as the Duke of Serkono, and Rosario Dawson (Claire) as Captain of a vessel called the Dreadful Wale. From the latter, Pedro Pascal (Oberyn), who’ll be playing the leader of a gang called the Howlers.

They also managed to get Sam Rockwell (Moon, Galaxy Quest), and Jaime Hector (The Wire). Plus, in a slightly surprising move since the original voice actor narrated the E3 ‘reveal’ trailer, a re-cast Outsider. He’ll now be voiced by Robin Lord Taylor (Gotham). Mind you, since the Outsider is a trickster a change of voice isn’t too out of character.

Finally, co-protagonist Emily Kaldwin will now be voiced by Erica Luttrell, who is brilliantly credited as being best known for something called The Magic School Bus. This is another re-cast; possibly in order to differentiate between younger and older Emily.

How long is the game?

According to Harvey Smith, the game will be 12-20 hours long.