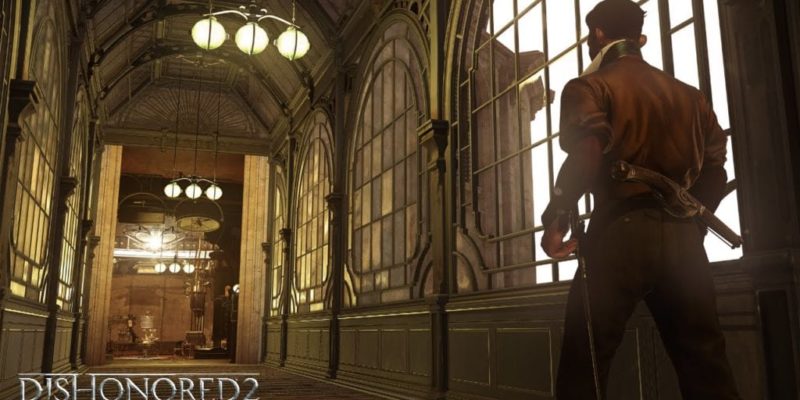 Bethesda has released a short (two minute) video showing a couple of gameplay scenarios from Dishonored 2. In the first, Emily uses her rather sinister ‘transform into a shadow beast’ power to do unspeakable things to hapless guards.

The second also appears to feature Emily (the video description says it shows Corvo as well, but I’m fairly sure both situations are Emily). This time, she’s darting around the room and whittling down some robotic guards. It seems like this foe takes a fairly substantial amount of punishment before going down, so you can’t just do a single stealth attack on them and leave it at that.

Dishonored 2 will be out in November. Here’s the video.