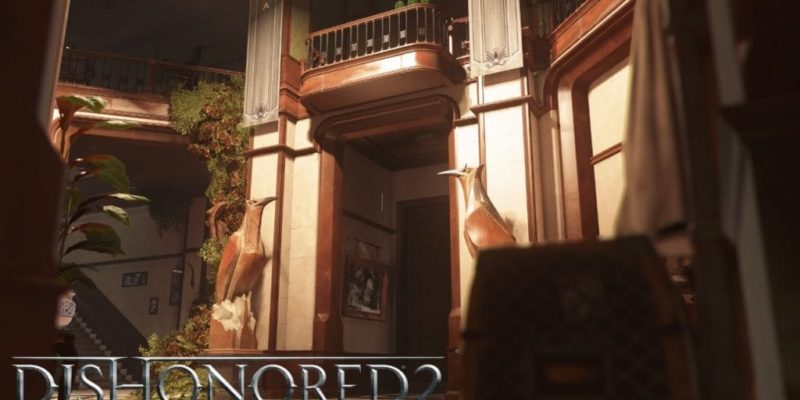 Let’s just assume that the PC version of Dishonored 2 will be completely fixed by next month. Assuming it’s running tip-top by then, players can look forward to new ways to play.

Nest month a free update will include a New Game + mode and new custom difficulty settings. This is part of what Arkane call Play Your Way.

Arkane’s Harvey Smith says, “Some players move through the game like a shadow, without leaving anyone disturbed. Other players leave a big trail of blood and body parts. We try to support both fantasies – taking out your enemies with surgical precision and minimal collateral damage, or leaving the city burning at your back”.

The new options will bring replayability to the action because now you’ll even be able to play it with no powers whatsoever.