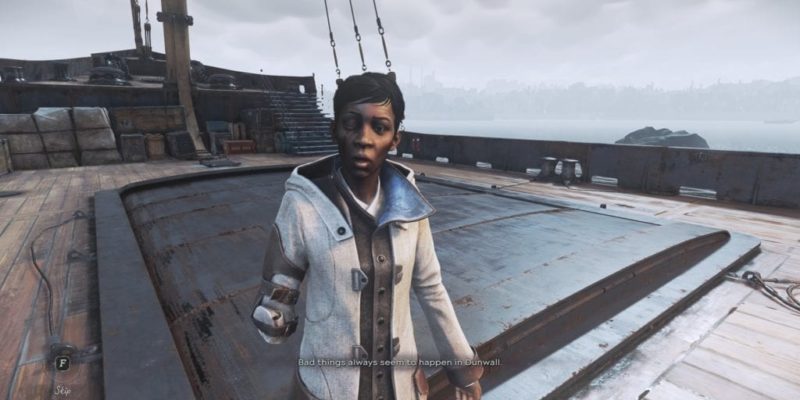 There’s a new Dishonored 2 beta patch to try out on PC today, which claims to make further improvements to performance and optimization. Version 1.3 should download automatically if you’re opted-in to the beta branch on Steam. It’s about 280mb or so, though may need more HD space to ‘expand’ into if prior patches are anything to go by.

To opt-in for beta patches, right click on Dishonored 2 in your Steam library, go to Properties, then the Betas tab, and then select the patch from the drop-down menu. You can also opt out again in pretty much the same way, if that proves to be necessary.

Here are the latest beta patch notes. Hopefully this one will further improve matters.

Assassin’s Creed 3 is free on Uplay during December