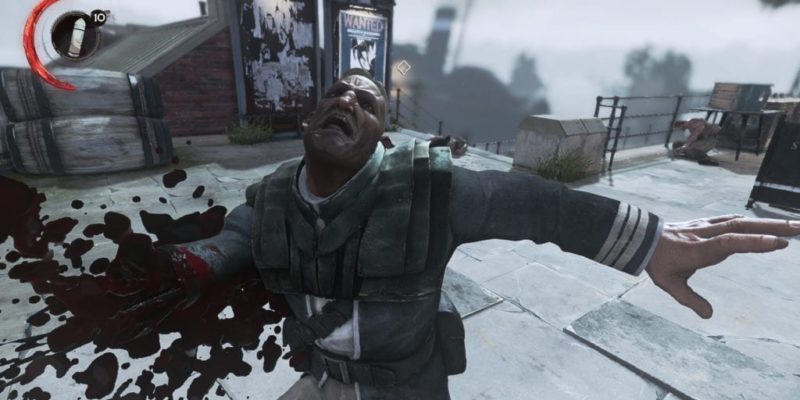 A second beta patch for the PC version of Dishonored 2 has been released today, so if you’re already opted in to the beta branch you should see version 1.2 downloading. This patch is intended to address performance and optimisation issues that have plagued the PC version since its release.

In order to opt-in to the beta branch, you need to right-click on Dishonored 2 in your Steam library, open Properties, go to the Betas tab, and select the beta patch from the drop-down menu. Your game should then update accordingly (version 1.2 is another 6.5GB update).

Bethesda are once again recommending that people use Nvidia driver 375.95 with this patch. There’s no specific instruction for AMD users, but the most recent driver there is 16.11.4.