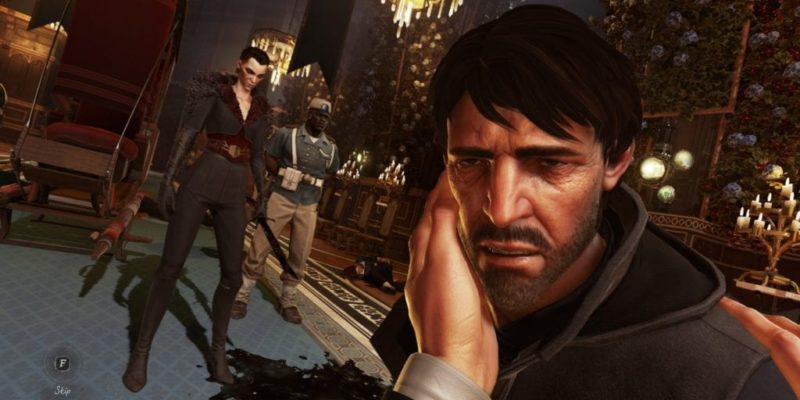 A 6.4GB patch for the PC version of Dishonored 2 is now available through Steam’s beta branch process. If you’ve not done one of these before, it’s pretty straightforward: go to your game library, right-click on Dishonored 2, open up Properties, go to the Betas tab, then select ‘betapatch public’ from the drop-down menu.

Steam will do the rest, and start downloading almost 7GB of data which (fingers crossed) will improve the game’s performance on PC. At present, that performance is pretty appalling; to the extent that it had a significant impact on our review score.

Mouse performance (which presently seems to be linked to the game’s frame-rate), frame-pacing, and frame-rate in general are all at the top of the list of necessary fixes. The beta patch notes suggest the following changes have been made.

A further update, version 1.2, is said to be coming “next week” and will address “a broader range of issues”.

Rogue One: Scarif DLC coming to Battlefront in December