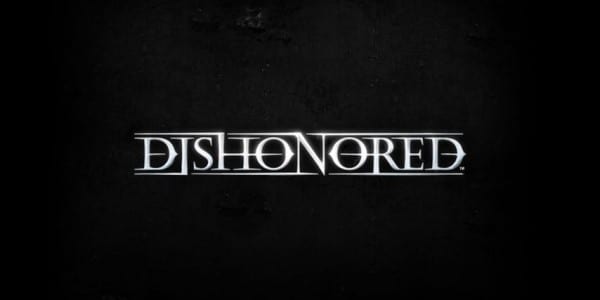 After the teaser image last night, Bethesda left us all wondering what the image could be related to. It turned out to be the debut trailer for Dishonored. Which Bethesda released on the official Bethesda Youtube page. Enjoy!

Bethesda provided a brief explanation of the story below the video

“Dishonored casts you as a supernatural assassin driven by revenge. You are the once-trusted bodyguard of the beloved Empress. Framed for her murder, you become an infamous assassin, known only by the disturbing mask that has become your calling card. In a time of uncertainty, when the city is being besieged by plague and ruled by an oppressive government armed with strange technologies, dark forces conspire to bestow upon you abilities beyond those of any common man.”

And they also gave a brief explanation of the gameplay that we can expect to from the title.

“In Dishonored, creatively eliminate your targets with the flexible combat system as you combine the numerous supernatural abilities, weapons and unusual gadgets at your disposal. Pursue your enemies under the cover of darkness or ruthlessly attack them head on with weapons drawn. The outcome of each mission plays out based on the choices you make.”

A few more details can be picked up from the official Dishonored site, Inlcuding some interesting features. For instance, the ability to “possess any living creature”, which would certainly provide an interesting tactical approach. Also the ability to “stop time itself” could provide a good tactical advantage when dealing with an awkward execution, plus the ability to teleport will mean you should have an impressive arsenal to call upon as an assassin.

The game will release on Xbox 360, Playstation 3 and PC, however no release date has currently been set. Hopefully E3 will provide us with some gameplay for what is shaping up to sound like a fantastic game!

PC Dark Souls will be ‘a straight port’