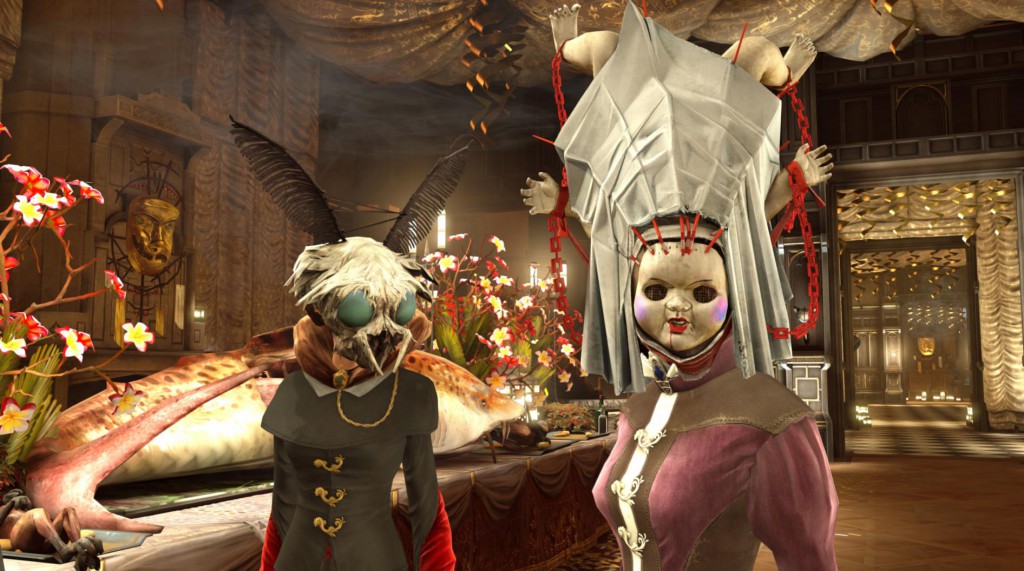 The fourth installment of Dishonored’s developer diary series finds the Arkane staff reflecting on the ‘end game’ of the creative process. This is described as the period in which the developers themselves can play the game through from beginning to end, make further tweaks and just enjoy seeing what they’ve been working on laid out in its entirety.

Enjoy some developers getting excited (rightfully, it seems) about their own game, and some bizarre camera shots from behind the talking heads, below.

Dishonored is coming to PC, Xbox 360 and PS3 in early October.

Obsidian: Unnamed publishers wanted to do a joint Kickstarter

Dark Souls DLC dated for Europe on Xbox 360 and PS3