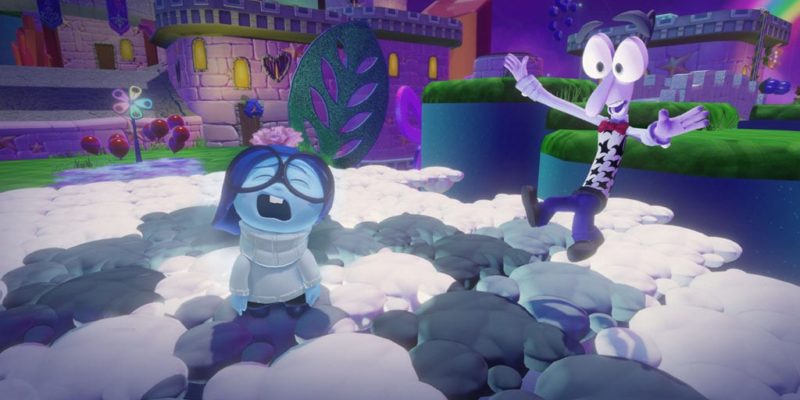 Disney Infinity is not quite as infinite as its name suggests, and will be closing down the online portions of its PC versions (and, in some cases, ending all playability) in the coming months. A server closure timeline posted on the Disney Infinity site lists the main dates, but the information requires a bit of unpacking.

On 30 September, the Steam versions of 2.0 and 3.0 will be operational, but “all online services and community features … will be discontinued.” It will be possible to download Toy Boxes from the ‘Community Content’ section until 3 March 2017, but only on Windows 8 or 10 versions of the game (this presumably means the Windows store version, not Steam).

So, by the sounds of things, once we reach March 2017 the Windows (8/10) store versions of the game won’t be playable at all. Steam versions, it appears, will retain some kind of offline functionality.

Check out the arm, hand and finger tracking with Manus VR glove and Vive