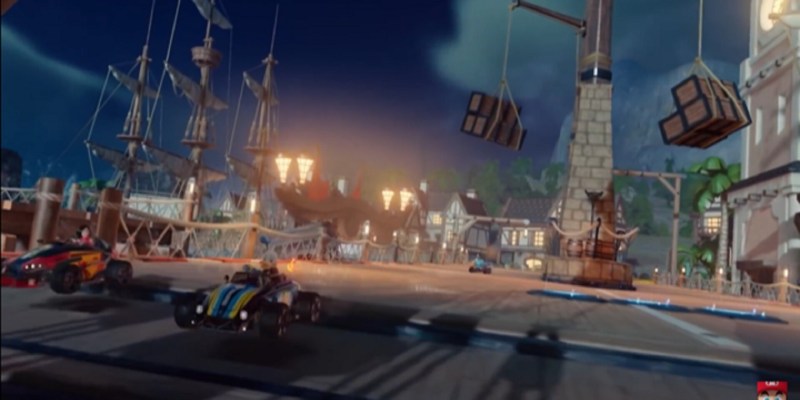 With an array of announcements for new games and remastered ones, yesterday’s Nintendo Direct had plenty of surprises. One of which is clearly the announcement of the combat kart racer, Disney Speedstorm — which heading to PC as well. On the surface, this gives off a Mario Kart-meets-Disney kind of feel. If you are a fan of either, your new favorite game could be speeding up to the starting line.

Disney Speedstorm will allow you to hit the road as some of your favorite Disney and Pixar characters. Even better, the title will be free to play, and includes cross-platform support, split screen, and online multiplayer. Ranging from Mickey Mouse to the cast of Monsters, Inc., each character will have their own unique skills.

Also, you can race through some of the most beloved and familiar settings from Disney and Pixar movies. You will be able to explore the Monsters, Inc. factory and embark on a Pirates of the Caribbean experience. Disney Speedstorm does not forget about the old-school classics, though, and includes a Jungle Book stage based on the 1967 version of the movie.

Taking the number one spot in Disney Speedstorm

In addition, the trailer shows off some of the mechanics of the game. Every player will have a nitro boost and, with the correct timing, you can use it to gain the upper hand. Drifting your way around corners can help you secure the victory.

From the announcement, it is clear that Disney Speedstorm is set for a launch that is full of action. There will also be new seasonal content dropped regularly. As a result, you can expect to take your skills to new tracks with new racers and collectibles as the game progresses. Although a specific release date has not yet been given, Disney Speedstorm is set to launch this summer.

PowerSlave Exhumed — Is it worth it?