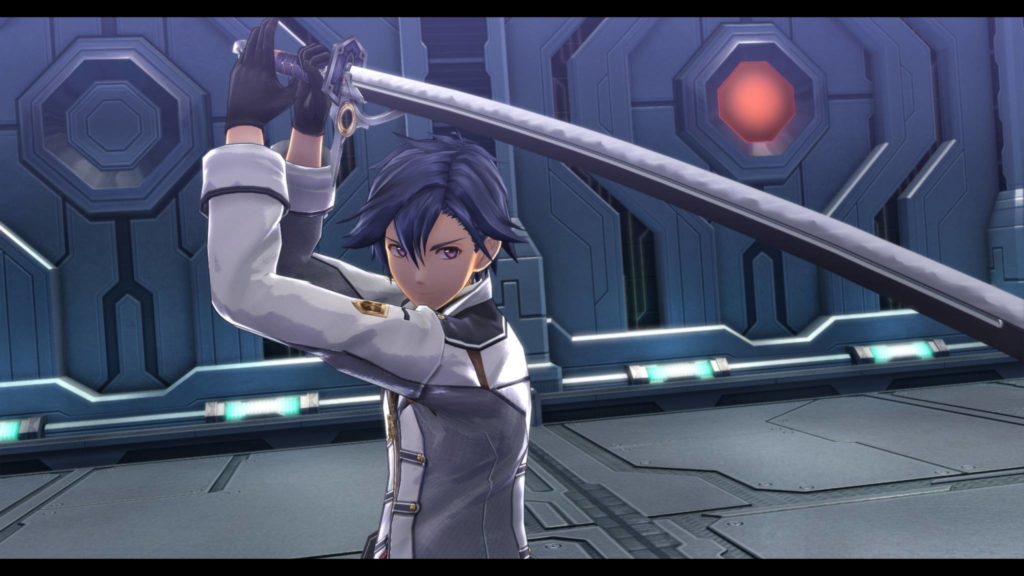 NIS America and Nihon Falcom are known for their story-rich RPGs. If you’ve never heard of The Legend of Heroes series and you’re a fan of the Disgaea or Ys games, then you may want to give this demo a shot.

NIS America confirms that the game will feature a story summary to catch players up on the last two games. This mode is meant to be utilized by both newcomers as well as fans who may need a quick refresher. The game will feature “unlimited FPS,” a customizable high-speed mode, and custom key bindings.

Rean Schwarzer continues as the main character of the series. As a recent graduate of Thor’s Military Academy, Rean returns to the school as an instructor. Now, he’ll head Class VII and its special operations through the Erebonian Empire. The demo trailer shows Rean as well as other returning characters, such as Towa Herschel. Alongside the returners, Class VII will feature a whole group of new characters as well.

Trails of Cold Steel III will also feature a fishing mini-game and a playable card battler, something that reminds me of Final Fantasy IX‘s Tetra Master game. Check out the demo trailer below, which shows off the game’s nice graphics and turn-based battle system.

As displayed in the demo video, the UI has a nicely done graphical interface. I really enjoy the way that it sort of floats over the characters on screen. As for key inputs, the combat has eight different key bindings that can be re-mapped.

Magic spells in the game are known as “arts,” and they come in the form of offense or support. Characters will use special attacks called “crafts” that can be achieved by building up craft points in battle. The game also features a new battle mechanic known as “brave,” which allows you to implement a party-wide buff for a limited time.

The combat forces players to consider distance as well. If an enemy is too far, then moving toward it could cost a turn. Best of all, players are allowed to swap party members in and out of battle at any time.

The Legend of Heroes: Trails of Cold Steel III looks like another winner for RPG lovers.