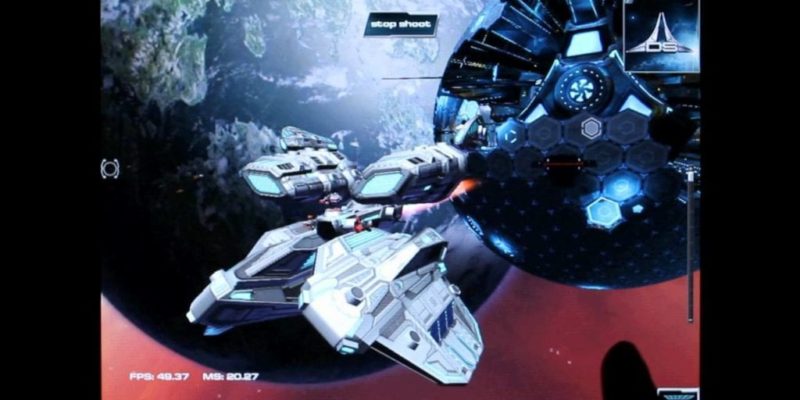 I am a sucker for a good space sim  that can pull me into the world, so when the guys over at Dodo Games fired an email over to announce the launch of a new Kickstarter project called Divine Space it piqued my interest.

Divine Space is currently being developed for iOS and Android, which is of no real interest to me, but it is likely to make it to PC and other platforms if they can get the backing they are looking for. The game is essentially a space exploration RPG title which gives players the chance to discover planets, meet other races, customise ships and more. The project sounds quite ambitious and there’s even talk of an MMO version at a later date which would certainly be intriguing, assuming they can raise the funding.

The Dodo development team were looking for a publisher, but as is the case these days,  independent developers are doing everything they can to self-fund. Even if the idea of Divine Space doesn’t appeal, head over to the Kickstarter page and check out their Kickstarter promotional video, it pretty fun and it does give a really good idea of what they are wanting to achieve.

Here’s some early Alpha footage, and as you can see, they’re going for a simple but intuitive control system.