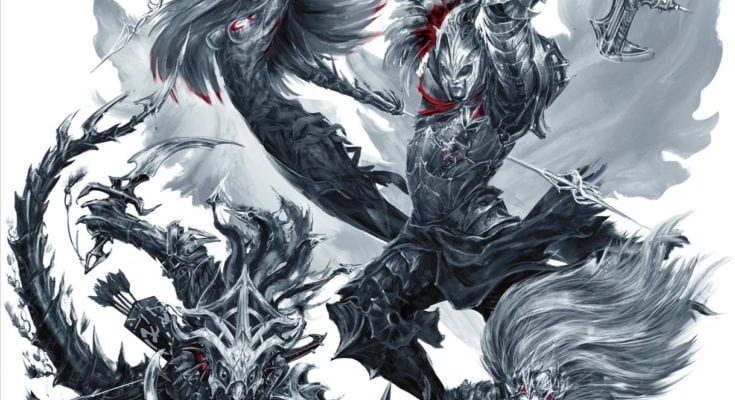 Larian Studios have announced that Divinity: Original Sin 2 is a thing that will be happening, and it’ll start happening on Kickstarter.

Right now, we know… basically nothing. In fact, other than the fact that the Kickstarter will be beginning on 26 August (two weeks from today), I’ve already told you I know everything about the game. There’s a nice piece of box art, though!

This time, Larian are seeking input on what we want as Kickstarter rewards. You can head over to this page to input your own ideas for rewards, or vote on ideas that you like. That said, most people seem to be considering this less as a “pledge rewards” thing, and more of a “stretch goals” one. The two with the most votes right now are an Adult Mode and Four-Player Co-op, neither of which are really rewards, and are more, um, game design elements.

Still, I’m sure Larian are reading it. If enough people say that they want a super-sexy, super-gory, super-sweary mode that they can enjoy with three friends, then who knows what might happen?

You can see the shiny box art below. The four-player co-op thing might actually not be too much of a stretch, though – the original had that whole “two protagonists” thing and had two characters in the art, while this piece of art shows off four, so maybe that’s a hint that we can expect the multi-protagonist system spread across a larger party…