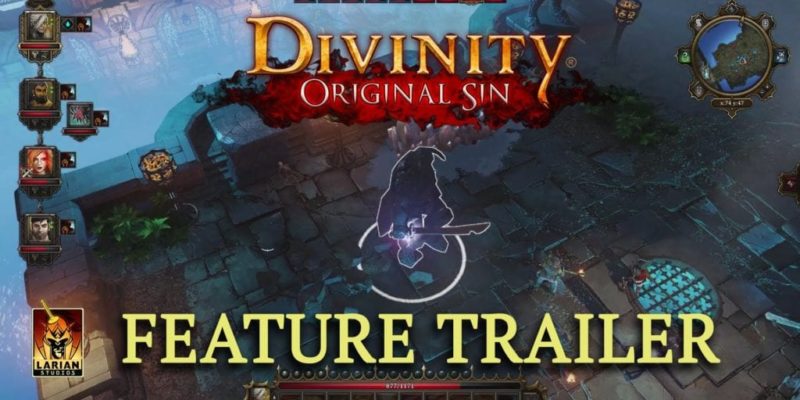 Larian Studios’ tasty looking RPG Divinity: Original Sin is due for release on 30 June but the editor is being added in advance.

This latest Divinity title from Larian is an ambitious project which they started on Kicktarter with the goal of creating a truly immersive and interactive world that’s free to explore.

One of the more interesting features being added for release is the Divinity Engine Toolkit which will allow fans to create their own adventures with levels, story, dialogue, and well just about everything an RPG fan would look for in a toolkit. Content created can be shifted into the Steam Workshop which will make life easier for modders and Larian will be hoping that this spawns a solid community of players.

Larian has today revealed that there’s  four day headstart before release with the Toolkit through Early Access. Modders may also want to join their Twitch stream today at 18:00 CET where Larian artists will be using the editor to mod Cow Simulator 2014. That’s right, they’ve created a cow simulator to demonstrate the editor’s capabilities.

A new trailer has also been released today which includes some footage of the editor.