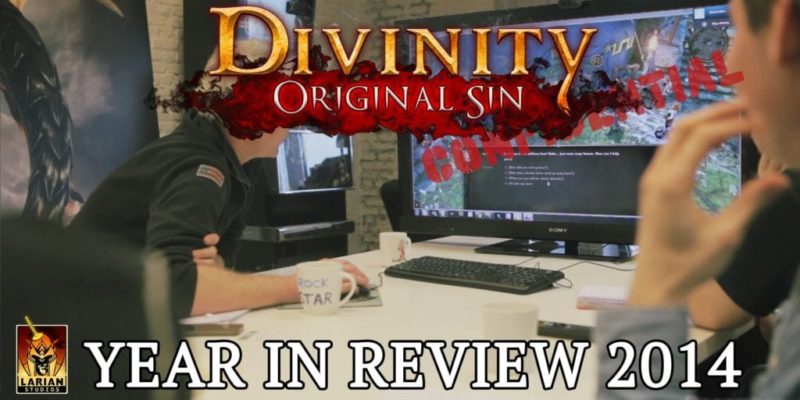 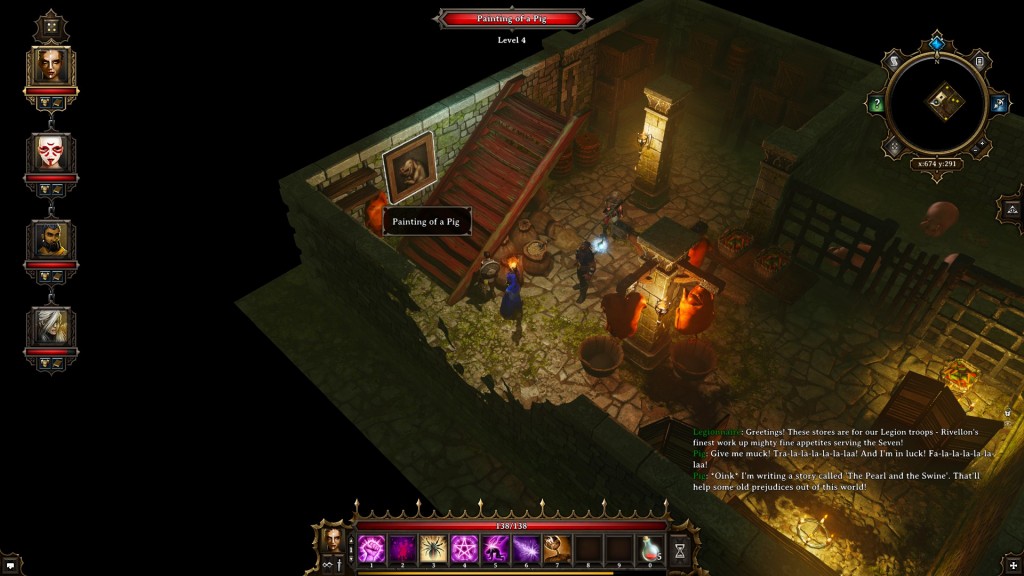 More of this sort of thing? Yes please.

Judging by the “Best PC Exclusive” winner in our 2014 Reader Awards, news of more Larian RPGs should be rather welcome. Studio head Swen Vincke has written another one of his interesting blog posts, in which he talks about future updates for Divinity: Original Sin and using that game’s engine to create two more RPGs.

I’d recommending reading all of it, because it provides handy insights into the Divinity: Original Sin development process (and games development with a smaller team/limited time in general.) He’s well aware of the portions of Original Sin which fell short – mostly due to time limitations and having to build the game and its systems from scratch – and says Larian will be working to update the following aspects:

We’re fixing parts of the story, improving the UIs, revisiting the encounters, rebalancing the loot, rewriting certain dialogs, adding extra feedback, looking at what we can do to fix character progression, improving the companions etc.

That means there’ll presumably be a fairly hefty patch to look forward to in the future.

Thanks to the success of Divinity: Original Sin, Larian will be expanding its workforce in 2015 and opening a brand new office in Quebec City, land of the eternal videogame tax breaks.

However, as Vincke says, “We’re not hiring all those people just to transform D:OS in a better experience, no, obviously we’re also working on our new RPGs.” That is indeed RPGs as a plural. He doesn’t spill much additional information about these upcoming projects, but does confirm that they’ll both be built using the Divinity: Original Sin engine.

Sounds like the new titles will be sticking closely to the established Larian philosophy, too:

You’re not going to see huge animated movies with barely interactive worlds from us in which millions of dollars go to cutscenes. Instead, you’ll see dense, highly interactive worlds where the amount of possible interactions continuously increases and your freedom to do as you want approaches that of a pen & paper RPG. That too costs a lot, but it yields gameplay which is much more up my alley and thankfully, there are a lot of you who enjoy it.