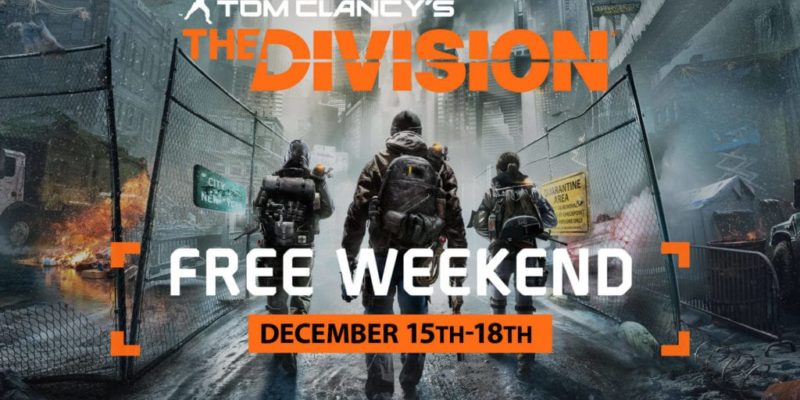 A client-side patch for the PC version of The Division has been deployed fixing a number of issues including Xbox controller problems and CPU usage.

The brief notes are as follows.

In related news, The Division is having a free weekend this weekend between 6PM GMT on 15 December and 9PM GMT on 18 December.

All PC players will be able to jump into the full game and it’s being discounted by 50% if you want to carry on playing once the event concludes. Pre-load the game from this page.