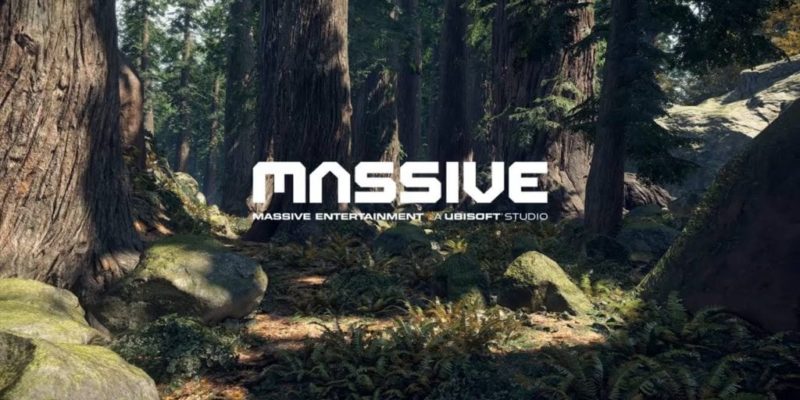 For somebody out there, this is the sexiest possible screencap I could’ve taken.

Massive Entertainment’s employees seem to be super-keen about the Snowdrop engine, being used to build The Division. One guy even says it’s like playing with LEGO, which is maybe pushing it a bit because he says it in front of a monitor with fairly complex flowcharts on it. I don’t remember any flowcharts with my LEGO.

Anyway, slight exaggerations aside, most of the staff do seem to be adamant that it’s an efficient engine to use. It apparently uses a node based scripting system, which is wandering into terminology that I’m sure the Game Developer Conference (GDC) laps up but is a bit beyond me. Thanks to the kindly voices in the video, I can tell you this affects everything from rendering to AI and mission scripting.

The trailer isn’t all people sitting at desks fiddling with software (although it is mostly that.) Sometimes you get to see little bits of The Division in motion, and it looks suitably pretty in a ruined city consumed by armed gangs type of way.

Watch all of that, below. The Division doesn’t yet have a release date, but it is now coming to PC. Hurrah.