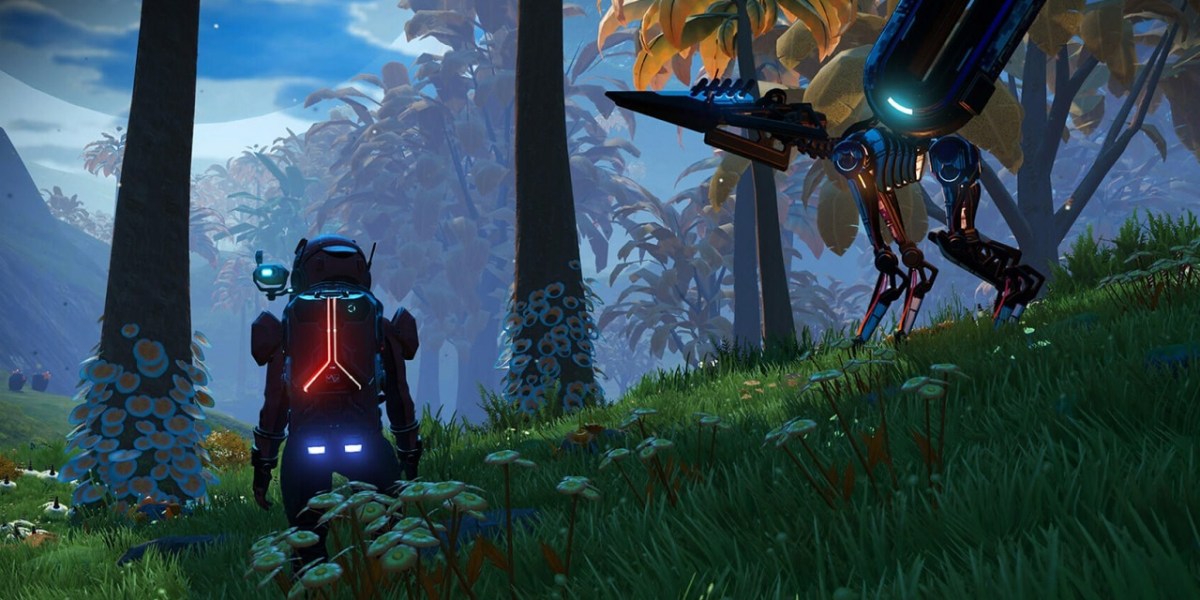 Nvidia has revealed that more games will have DLSS implementation this month, and among those are the first VR titles to have the feature. Among the nine games to get DLSS in May, three of those require VR headsets. The other games in the list are not supported for virtual reality, however they’re still welcome additions. Hell, news of any game receiving Nvidia’s magical DLSS tech is welcome indeed.

The list of VR games supported by DLSS is led by No Man’s Sky. With the feature enabled, the game sees an increase of framerate by roughly 70% across the board while running on Performance Mode at 4K (with stats given by Nvidia). On an RTX 3080, you can run the game on these settings at around 122 frames per second. The weakest card in the lineup, the RTX 2060, goes from around 28 to 57 fps with DLSS on.

But as I mentioned, it’s the one game out of three VR titles to receive DLSS. The other two games include Into The Radius, a survival shooter, and Wrench, a mechanic simulator. Nvidia didn’t offer any hard numbers for Into The Radius as far as performance goes, however. But Wrench receives an explosive improvement. Running at 4K with DLSS’ Performance Mode on, an RTX 3090 nearly triples the framerate from 40.5 to 111. While running in 1440p, that same card takes the game to 138.3 frames per second.

The video below showcases framerate improvement with No Man’s Sky running with DLSS:

More games get the DLSS treatment

Along with the above games, Nvidia is adding DLSS to five others this month. Well, technically it already has with Metro Exodus: Enhanced Edition, which launched in early May. However, there are plenty more getting the tech this month. The list includes Amid Evil, Aron’s Adventure, Everspace 2, and Scavengers. Amid Evil got its RTX update today, which adds both DLSS and ray tracing to the old school, first-person action game.