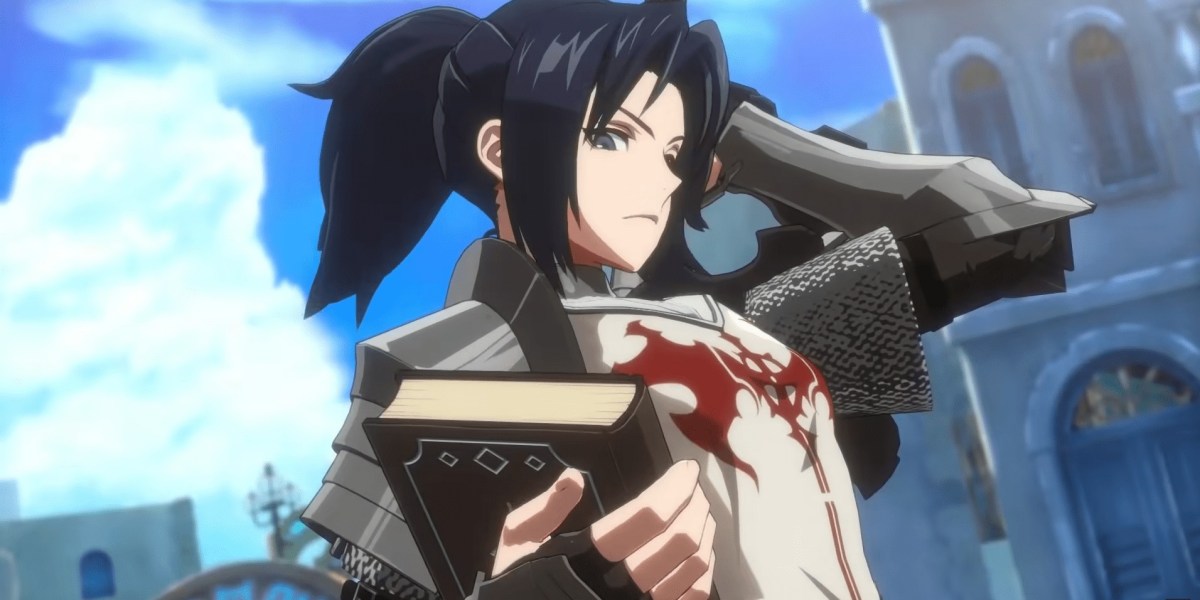 DNF Duel is the latest fighting game from Arc Systems Works, the people behind Guilty Gear, BlazBlue, and Dragon Ball FighterZ. The game is also being co-developed by Eighting, perhaps best known as the team behind one of the most beloved fighting games of all time, Ultimate Marvel vs. Capcom 3. Based on the insanely popular and long-running MMO Dungeon Fighter, the game is set to release in summer of 2022. The game just wrapped up its first (of hopefully several) open beta tests a few weeks ago. In this article we are going to break down everything we know about DNF Duel so far, and will update it as more information becomes available.

The game currently has 12 confirmed characters. Based on the size of the character select screen during the beta, 24 seems to be a safe bet for how many fighters we’ll ultimately see in the roster at launch. What is unique about DNF Duel is that, since the characters are based on MMO classes, they have no actual names. Instead, they are known by the name of their class. Each character (except one) has also had their own mini trailer released on the game’s official YouTube page.

Ten characters were available during the game’s first open beta. Those being Berserker, Ranger, Grappler, Striker, Hitman, Inquisitor, Dragon Knight, Kunoichi, Crusader, and Vanguard. The eleventh character, Ghost Blade, was revealed in a trailer released after the beta. The twelfth character, Mechanic, was revealed in a trailer that premiered after the ArcRevo World Tour America Finals (see above). Each character represents their Dungeon Fighter very well visually and in their movelist. More characters will be announced as we move closer to the game’s release next summer.

Turn to the next page to learn the basic mechanics of DNF Duel.

By Chirag Pattni14 hours ago
Features