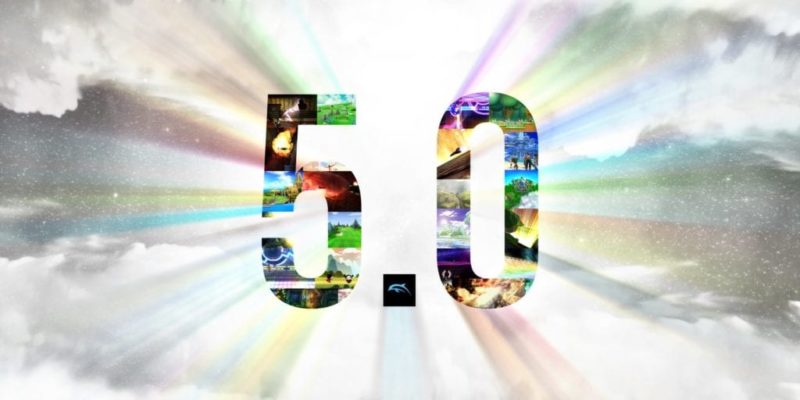 That’s the emulator called Dolphin, not an emulator of dolphins; it actually emulates Nintendo games. Anyway, aquatic confusion aside, there’s a brand new 5.0 release of the long-running Nintendo emulator.

For those who don’t know, this emulator requires you to have dump files (most likely made on a Wii) of the games you wish to play. This is all explained in the FAQ, and the developers of Dolphin “strongly frown upon” the illegal downloading of commercial games.

“To prevent legal issues, this includes gray areas like downloading games which you purchased earlier. You don’t necessarily need to own a gaming console by yourself because you can buy a game disc and dump them with a friend’s console,” they add.

Dolphin 5.0 is said to be the “fastest” the emulator has ever been, boasting loads of optimisation on the OpenGL and D3D11 side of things. D3D12 has apparently been responsible for “huge performance gains” too. As well as some (legal) game dumps, here’s the sort of PC you’ll need to get some Nintendo emulation up and running.

And here’s a video summary of the changes and improvements in Dolphin 5.0.