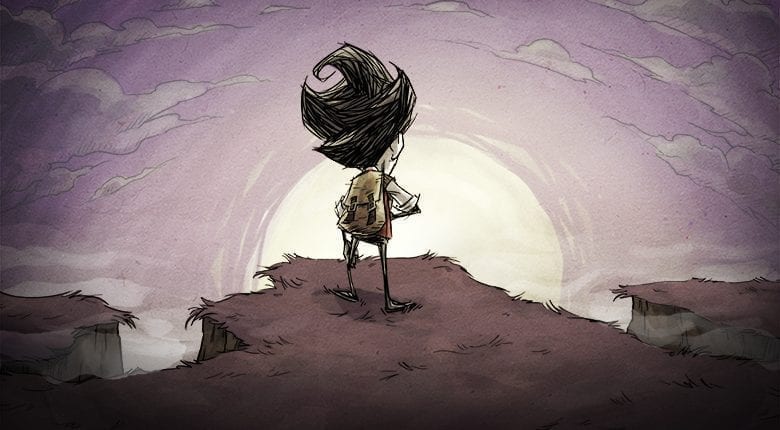 Klei Entertainment has unveiled its 2019 roadmap for Don’t Starve Together. The team is bringing new content in the shape of biomes, creatures, and characters. According to the update on the game’s Steam Community page, the first batch of content will drop in a few short months.

Starting in April, there will be new lands in which to starve with your friends. The update will bring never-before-seen monsters inhabiting brand new biomes. Klei doesn’t go too far into detail on what to expect. However, the team wrote that all of it will come to you for free.

“As we said before, we think it’s important that everyone can play together and we don’t segregate our audience, so all of this content will be available for free to everyone,” Klei wrote.

The update will bring character refreshments to the fold. This means that all available characters will receive revamped abilities and a bit of background lore. According to the developer, the team wants each character to be more than just a skin; instead, the team is injecting some unique and enticing characteristics. According to Klei, the company “expect(s) this to be game changing in many ways.”

Speaking of characters, there will be new ones on the horizon. The first of these is named Winona. She is the first of four new characters to be sent to the hostile world of Don’t Starve. Winona will be available around the middle of March, with subsequent character releases occurring every two months after. You’ll need to purchase each character, and while Klei hasn’t nailed the final price down, it believes they will charge $6.99 USD each. Every character bought will come with a set of skins. They will also make additional skins from the Triumphant, Guest of Honor, and Survivor packs available as soon as the character drops.

Klei is also focusing on more than only content. The team pledges to provide more quality of life updates, as well as bug fixes. There will also be new skins for Twitch drops. The entire update is available on the game’s Steam Community page.