Doom 4 is approaching Half-Life 3 levels of “so, when is it coming out then?” and the news coming out of QuakeCon suggests people will have to continue to ask that question for quite a while yet. IGN squeezed a few words out of id’s studio director Tim Willits, to find out what’s been taking so long.

While Doom 4 has never been officially announced, various leaks and job postings made it clear that the game has been in on-and-off development at id for years. But rumoured “reveals” at various trade shows never happened, and there’s been much talk about Doom 4 being a troubled project.

According to Willits, neither Bethesda nor id was happy with what was initially developed under the name. “[Doom 4] did not have the spirit, it did not have the soul, it didn’t have a personality. It had a bit of schizophrenia, a little bit of an identity crisis. It didn’t have the passion and soul of what an id game is,” he says.

So what now for the title? “What the guys at id are working on is… they’re pushing the boundaries and challenging themselves,” say Willits. “We focused everybody. All hands on deck.” The plan now, it seems, is to aim a new Doom at the latest batch of upcoming consoles (and, naturally, the PC as well.)

It’s all very hush-hush though. At the end of his keynote speech at the QuakeCon event, id’s John Carmack said he was “not allowed” to discuss it. 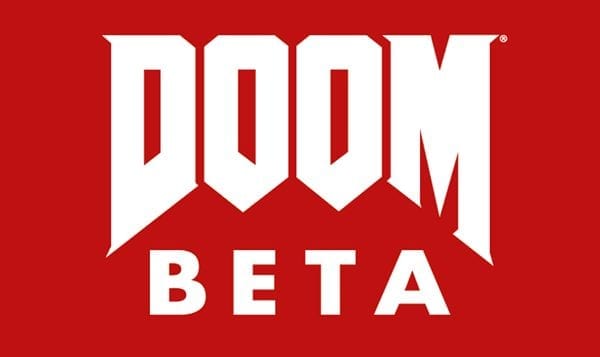 Doom 4 To Being Revealed At Quakecon