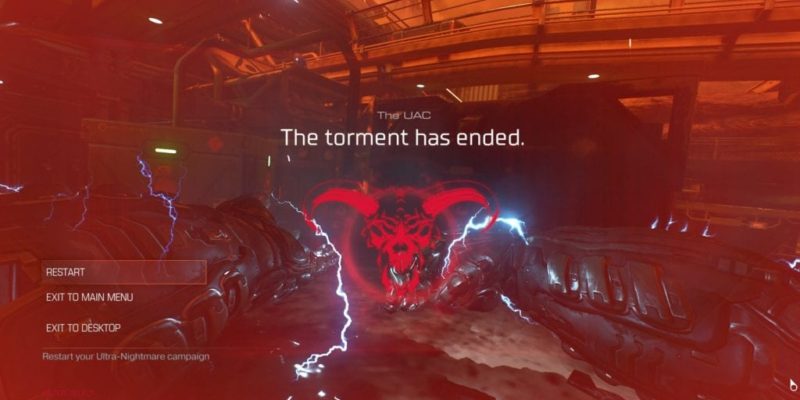 The latest update for DOOM, released today, adds support for the Vulkan Application Program Interface (API) and the Steam controller. Vulkan is an alternative to OpenGL (which DOOM previously used) which you’ll now be able to select from a launcher menu. You can also switch between Vulkan and OpenGL in “Advanced Settings”, in-game.

Developed by the Khronos Group, Vulkan “allows game developers to interact with graphics hardware at a lower level, allowing for more efficient use of hardware, improving game performance.” When AMD ceased their active support for Mantle (another alternative API), that technology was rolled into Vulkan.

If your GPU supports Vulkan (and if you’re using it to play DOOM, chances are it does), then you can probably expect a performance boost of some kind. Especially if you have a more recent AMD card capable of asynchronous compute.

For more on Vulkan in DOOM, and for links to the latest AMD and Nvidia drivers that you’ll need in order to use it, have a read of this page.

Fallout Shelter Is Heading To PC