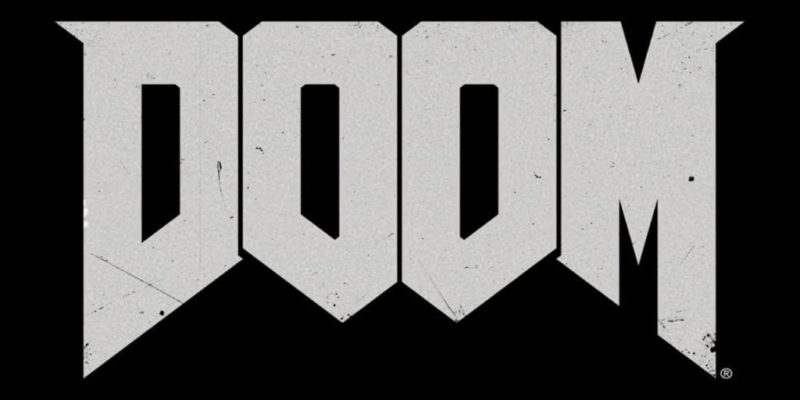 Bethesda are now getting DOOM testing underway with news that invites are heading out to a few lucky testers.

The invites are part of the Wofenstein: The New Order pre-order deal from last year and the test is taking place to “stress test the game’s dedicated server infrastructure in a real-world consumer environment.”

If you don’t get on in this wave fear not, this is a stress test so the numbers will ramp up eventually. The testing times were also highlighted below in a Twitter update.