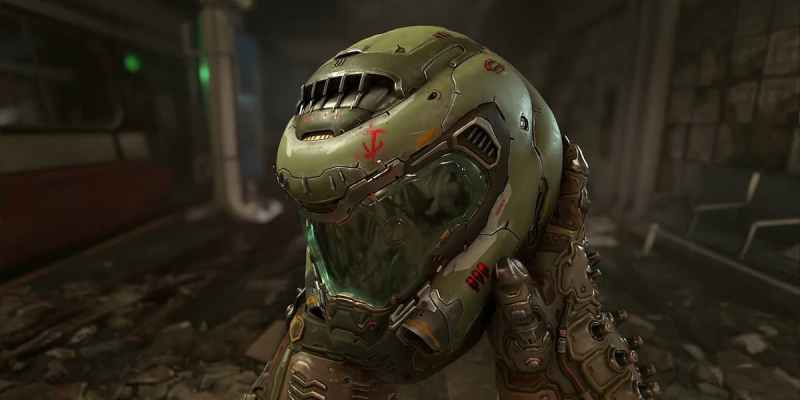 When the Doom Eternal official soundtrack released alongside the game’s Collector’s Edition, fans did not come away happy. Advertised to feature “uncompressed” and “lossless” audio files containing the music of composer Mick Gordon, the soundtrack ended up mostly consisting of songs mixed using music fragments from the game. And Gordon only mixed 11 out of the 59 included tracks.

A May 2020 statement posted on Reddit by id Software Studio Director Marty Stratton placed much of the blame on Gordon. Stratton stated that Gordon’s underperformance on the soundtrack, even after a delay, meant that Doom Eternal’s lead audio designer had to step in and mix the remaining tracks. Just today, however, Gordon challenged Stratton’s statement in a lengthy Medium post, suggesting that the studio director lied about what happened.

Gordon described the process of creating the score for Doom Eternal as “difficult.” He stated id Software supposedly demanded him to compose “two levels’ worth of music per month,” even though much of the game had not existed by that point. This led to issues whenever id Software shifted course during Doom Eternal’s development, forcing Gordon to constantly rewrite and scrap the tracks he submitted.

When Gordon requested a change in schedule, Stratton allegedly refused and saw his proposal as a sign of an inability to complete the task efficiently. Additionally, Gordon suggested that the studio only paid him between multiple month-long intervals, with the final pay representing only around half of his work that the developers ended up using in the game. 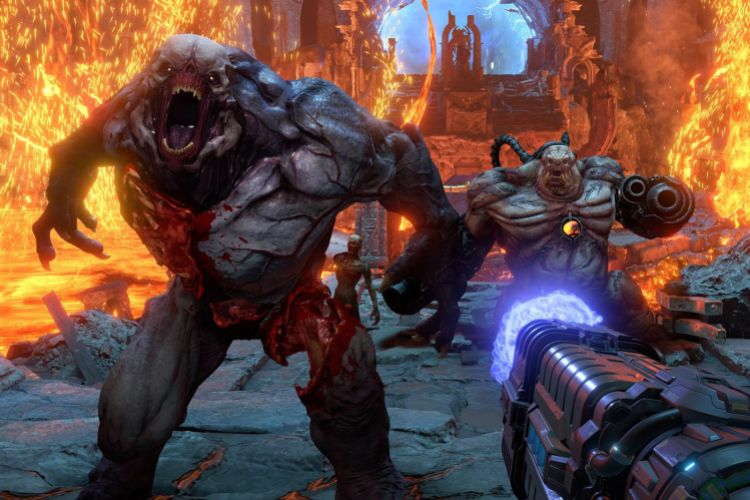 As for the soundtrack release for the Collector’s Edition, Gordon supposedly arranged to create 12 songs for it under a flexible April 16 deadline that Bethesda would pay a bonus for if he met it. However, less than two weeks prior to this deadline (13 days), Stratton apparently emailed him and stated that the April 16 deadline was strictly required since “consumer protection laws in some territories meant anyone who purchased the Collector’s Edition was entitled to a full refund if they didn’t receive the OST by April 20.” Gordon saw this to mean that he was made legally responsible for any potential losses by id Software in the case that the soundtrack was submitted late. Gordon felt especially convinced that Stratton attempted to shift legal blame away from id Software since he apparently told him this information well after he signed a contract.

Gordon also apparently found out that the soundtrack was being worked on by id’s lead audio designer for six months without him knowing, resulting in a selection of tracks that he did not feel satisfied with. He aimed to finish the tracks over the course of several 18- to 20-hour workdays. But a mere five hours before the deadline, Stratton allegedly wanted to go with a different set of tracks. After Gordon told Stratton that he could not make drastic changes within that short of a timeframe, Stratton reportedly told him that id’s lead audio designer would finish the soundtrack instead. Once Gordon heard the album upon its release, he felt that it demonstrated a “thoughtless disregard for basic music fundamentals.” 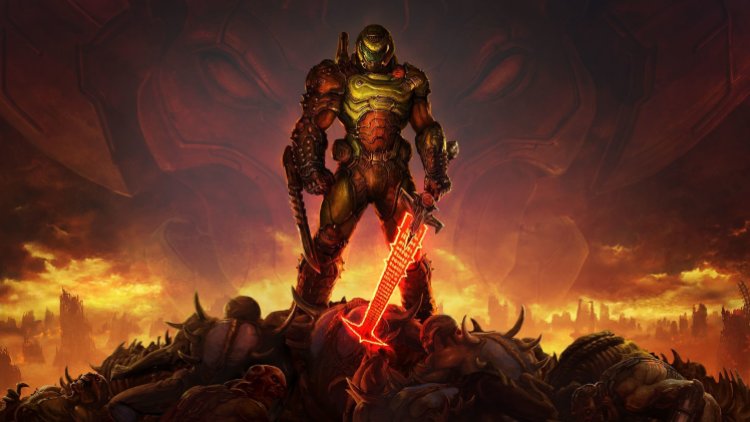 In a Skype call between Gordon and Stratton that occurred after the soundtrack’s release, Stratton apparently recommended that the two release a joint statement describing how they would go about improving the Doom Eternal soundtrack. Gordon agreed, but Stratton instead came out with the aforementioned Reddit post. Once Gordon tried to confront him about it, id Software reportedly made a six-figure offer in an attempt to keep him quiet. After constant failed attempts to peacefully resolve the situation, Gordon resorted to posting this statement to defend himself. “The truth is more important,” Gordon wrote in the post. “I worked incredibly hard on the franchise, crunching for years to make it happen. My scores for both games were very successful: the companies who released them enjoyed the benefits. To have all that thrown away by someone who blatantly lied to portray me as a person who brings “uncertainty and risk” to any project, who now wanted to pay me off to preserve his reputation, was both troubling and hurtful.”

What are Heavenly Principles in Genshin Impact? – Explained

Dying Light 2: How to start the Bloody Ties DLC quest