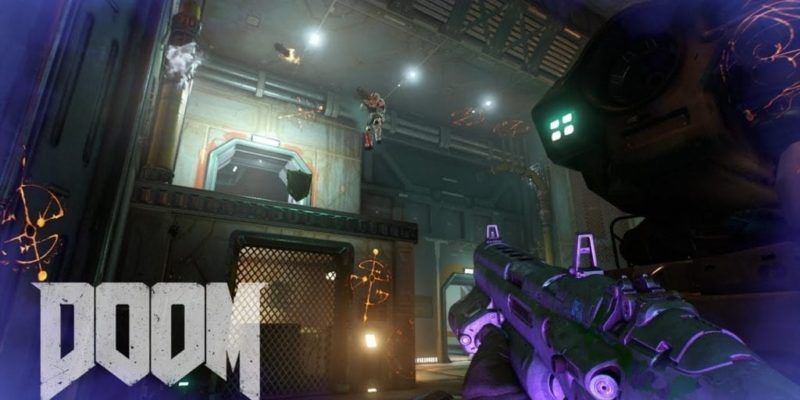 Bethesda published a new trailer for its upcoming heavy-hitter, DOOM. It’s a short trailer, with fast-paced action and a lot of demons, including Baron of Hell, Revenant, Prowler and Mancubus.

Demons will play a brand new role in the mechanics of the game, as this will be the first time in the history of id’s seminal shooter, where players can actually transform into a demon and fight in a new multiplayer combat style.

Chainsaw, Gauss Cannon and BFG 9000 are weapons you will immediately recognize during the trailer, along with some brand new power-ups.

DOOM will hit the stores May 13 for PC, PlayStation 4 and Xbox One. You can watch the full trailer below:

By Cristian Aguilar11 hours ago
News