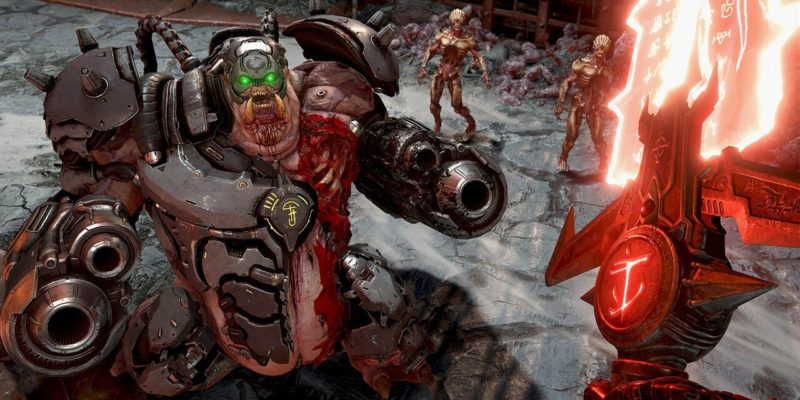 One of 2020’s biggest games so far is Bethesda and id Software’s Doom Eternal. The first-person shooter that has hellish action together with a banging soundtrack definitely outperformed our expectations, and more content will be on the way. The developers have promised at least two major pieces of single-player DLC for the Slayer’s latest adventure this year. Now, id Software has shared some teaser screenshots.

Offering a glimpse of the locations we might be visiting, they are certainly different from the hellscapes we are used to. The first location appears to be Urdak, a version of heaven in the Doom universe. However, it is not as pristine as one would think. In fact, Urdak appears to be in ruins. That is quite understandable, considering the invasion of the hordes of demons in the games. The second screenshot is more familiar to earthly eyes. It appears to be an ocean platform of some sort. Erected in the middle of the stormy waters, it is surrounded by plenty of cargo ships just waiting to be sunk. Doom Eternal definitely takes you places. 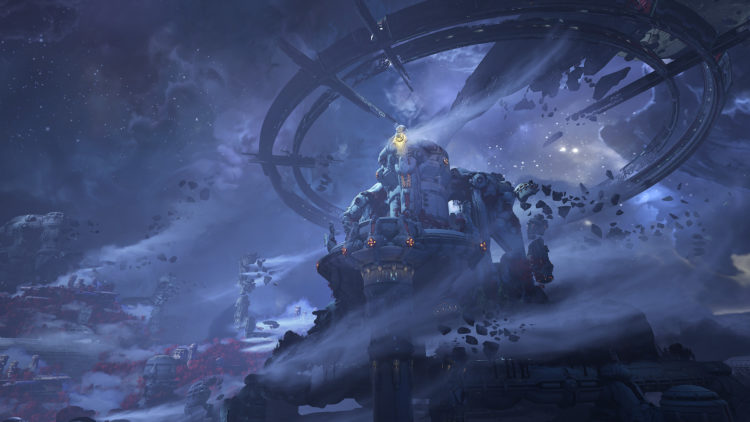 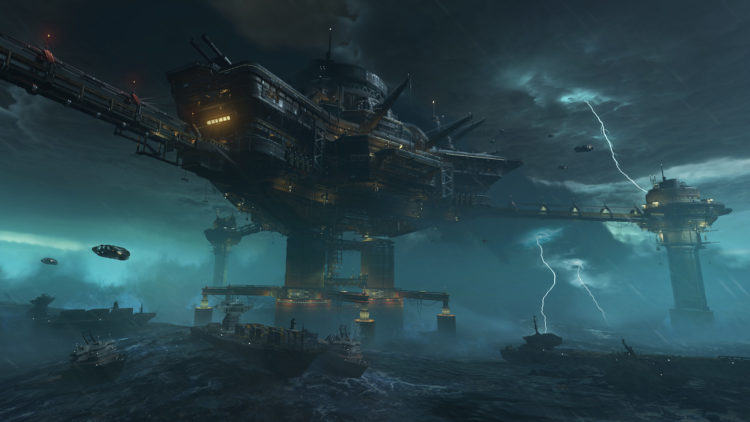 Id Software has stated that both locations will be part of the first Doom Eternal DLC campaign. If you have gotten the Doom Eternal Year One Pass, you are set. As for what the new content will entail, its Steam page description might give us a clue:

“Your victory over Hell’s armies pulled humanity back from the edge of extinction, but it came at a cost. An imbalance of power in the heavens requires the true ruler of this universe to rise and set things right. Wage war across never-before-seen realms of the DOOM Universe, fight against new demons, and wield new abilities in your never-ending battle against the forces of evil.”

More abilities, more demons, and more slaying to do. What more can you ask from Doom Eternal, except that it comes sooner rather than later?