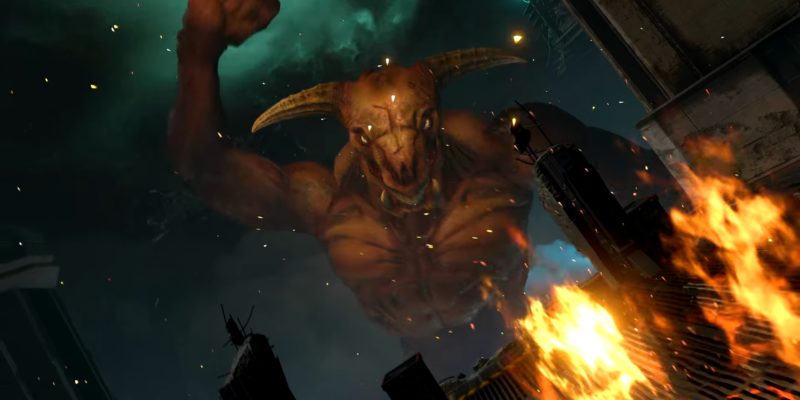 Doom Eternal is coming out next week on March 20. Players around the world are ready to rip and tear their way through hell, and today Bethesda Softworks released a launch trailer to satiate our demonic bloodlust for the time being. Check out the trailer below.

The Slayer’s time is now

Doom Eternal‘s launch trailer is suitably metal. A dramatic voice-over waxes poetic about his qualities: you know, he resides in death, he’s the dominant lifeform, and he has a sword of vengeance. Heavy metal provides a backdrop to brutal glory kills. There’s a decapitation with an ax, a bisection with a chainsaw, plenty of limb-tearing. And of course, the BFG makes a brief appearance.

We also get another glimpse of Doom Eternal‘s titanic demon. We saw a corpse of a similar creature in 2016’s Doom, so it’s about time we get to blast one in the face. On the other hand, it also looks a bit like the Icon of Sin. However, there’s no telling yet. Let’s just be satisfied with the fact that we get to rip apart a demon the size of a skyscraper. 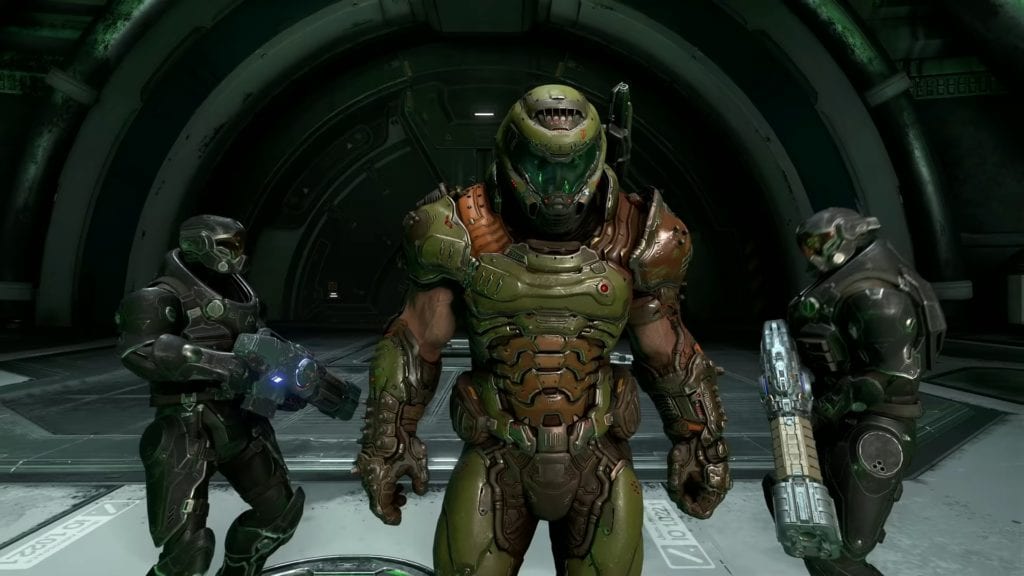 The titanic demon you can see at the very beginning of the video also seems to be wearing a suit of bio-organic armor that eerily looks like the Praetor Suit that the Doom Slayer wears. Perhaps the demons tried to copy the Slayer’s armor and gave it to their own champion? However, the big titan demon that throws a gargantuan fist at the end appears to wear no such armor. The first one also has glowing red eyes. That means one thing, of course: we get to tear apart two big demons.

In addition, I can’t help but think that the narrator’s voice sounds a bit like Olivia Pierce from 2016’s Doom. I am probably just reaching, but I’m the type of person to try and analyze every bit and piece of a game trailer.

You can pre-order Doom Eternal for $59.99 on Steam. Make sure to check out the release times and hardware requirements.