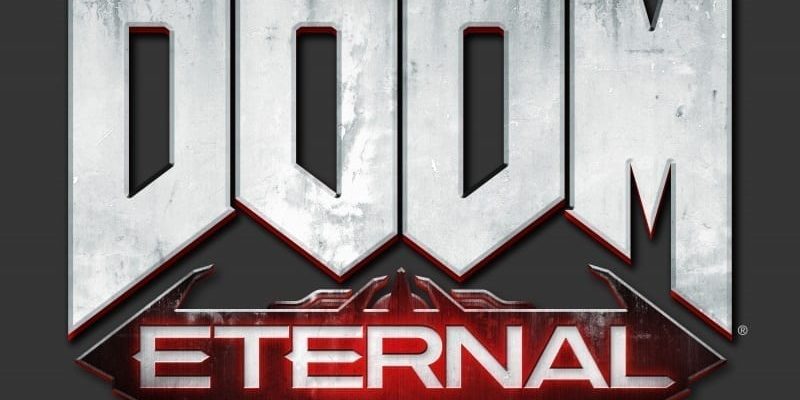 Today marks 23 years of QuakeCon taking place in Texas. From the event, Bethesda is showcasing new gameplay from many of the titles announced at E3 2018. One of those titles is DOOM Eternal. Pete Hines, senior vice president of marketing at Bethesda, amped up the crowd prior to the reveal. Creative Director, Hugo Martin, and Game Director, Marty Stratton, took the stage to showcase the brutal gameplay.

The DOOM Eternal gameplay showed off some brutal new finishing moves. Some demons were filleted in half, while some were stabbed right in the gut and fed their own entrails. This was also right before the Slayer lept, being able to now climb from wall-to-wall. 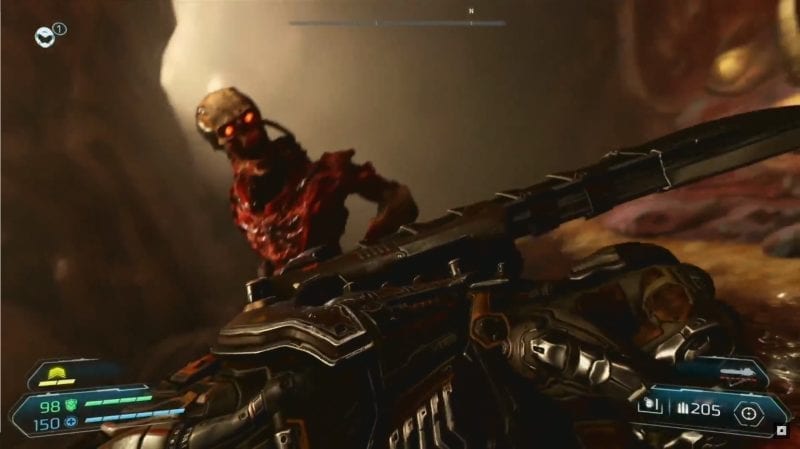 The weapons shown in the demo were the Ballista, able to spear demons, and the Slayer Zone Super Shotgun that had a meat hook at the end of it. In the demo, the hook was shown being able to spear and grapple enemies. You could then vault yourself to reach ledges not reachable with the double jump alone.

Martin and Stratton also promised “twice as many enemies” adding that the team has “updated some” classics, specifically from the DOOM 2 era. The team also introduced destructible enemies that could now be dismantled with storms of bullets. During the demo, we also saw the Maurader, which oddly enough, looked like a demonic version of the Slayer. Martin then said, “there’s a story behind that.”

Demons in #DOOM Eternal are destructible. You'll blast off chunks of armor and flesh from your enemies as you unleash your arsenal. https://t.co/4WubJuZeGO pic.twitter.com/Tev99b9ywD

In terms of the campaign, there were some brief updates regarding demon control. You’ll be able to take command of demons and invade other people’s campaign. It’s interesting to see this not isolated to only the multiplayer. Think of it as DOOM Souls.

At this point, there is still no release date for DOOM Eternal. QuakeCon runs through the weekend, so we still may see further updates regarding the game.