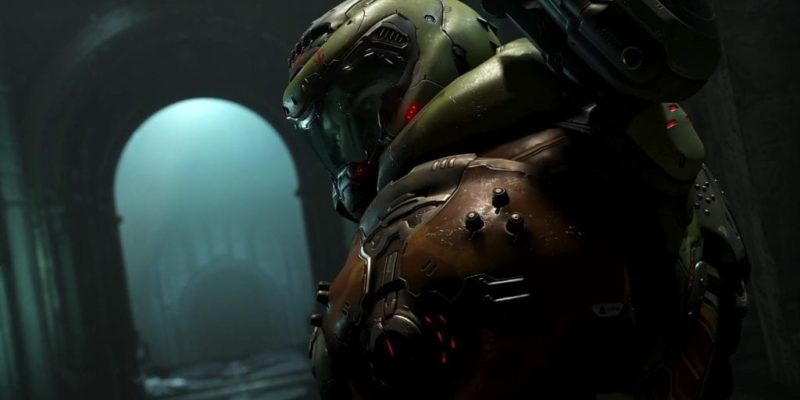 Earth is being consumed by demons in Doom Eternal. But Earth isn’t the only place for you to stomp some demon heads. In the Doom Eternal story trailer shown during today’s Bethesda E3 2019, we get a glimpse on where the Doom Slayer will find his prey. Also, Bethesda confirmed that the game will release later this year.

The trailer itself provides a world tour of locales. We once more watch the Doom Slayer rip and tear demons in the bowels of hell. However, his blood-soaked journey will also take him to ancient castles, a scorched Earth, and the heavens above. The Slayer also returns to Mars at some point during the story. 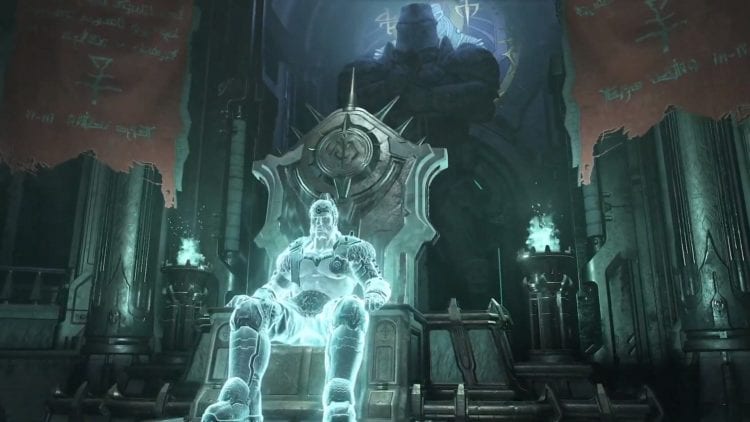 Hell isn’t your only stomping ground in Doom Eternal.

Not the only slayer around

From what we can see in the trailer, Doom Eternal looks to expand somewhat on the Doom story. The castle location itself looks to be a home for Night Sentinels, who have some connection to the Slayer. Also, the Doom Slayer’s sword isn’t the only glowing, red melee weapon of death. In the trailer, the Slayer is attacked by what could be a Night Sentinel wielding a large, red ax. Oh, and he doesn’t seem to be the friendliest of chaps.

How this all ties together in the story is still a mystery. But from what we can see, demons won’t be the only enemies after the Slayer’s hide. Besides the demons, the Night Sentinel has some kind of place in Doom Eternal‘s story, and they, or creatures like them, don’t appear to be allies. We’ll know more when the game comes out. 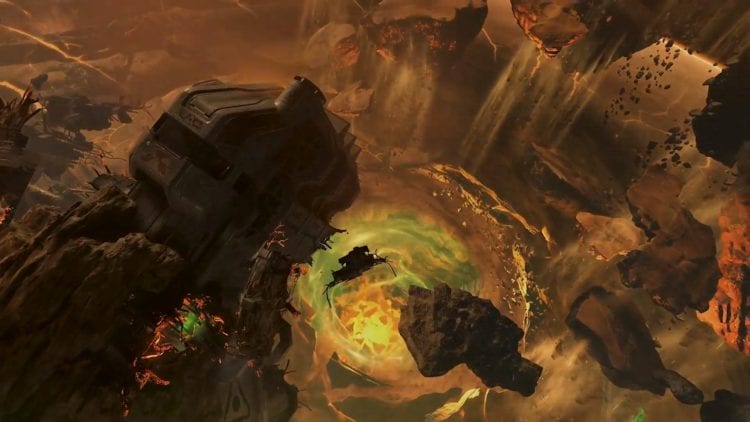 You’ll return to Mars at some point during the game. Which is…not unexpected.

Speaking of which, Bethesda showed us a lot of Doom Eternal today, but one burning question still needed answering. When does the game come out? Doom Eternal will release onto PC on November 22.