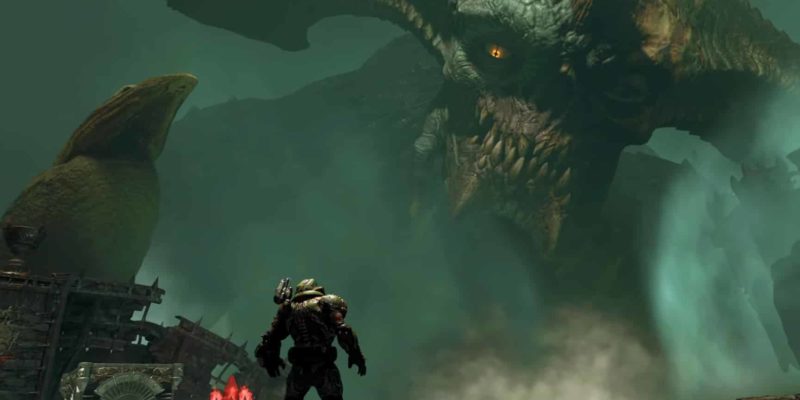 As part of the festivities during Opening Night Live at gamescom 2020, the world was finally treated to a look at Doom Eternal The Ancient Gods Part One. Suffice to say, the expansion is familiar but still awesome stuff. Did we mention double the amount of Marauders? The folks over at id Software sure love to mess with players. This sits all well and good for existing players of Doom Eternal, but for newcomers, this could be a great way to whet your appetite.

In fact, you do not even have to own the base game to try out The Ancient Gods Part One. In an interview with PCGamesN, executive producer Marty Stratton explained that the expansion will be standalone. “We want the DLC to reach as many people as possible. In fact, you don’t even need to own Doom Eternal to buy the DLC and play it.”

A hell of a time

Those worried about a smaller experience need not fear either. Game director Hugo Martin has also come out to clarify doubts about Doom Eternal The Ancient Gods Part One. It will be a meaty, enjoyable time. “Most people would associate DLC with being of smaller scope – it’s kind of like the made for TV version of the movie, and the movie was the main game,” he added. “For us, this is very much like a two-part film – this is every bit as grand as the main game was.”

Following the teases at Quakecon 2020, we know that the actions of the Doom Slayer had some dire consequences. While humanity was saved from the demonic invasion, it came at a cost. Now, it will be up to players to restore some semblance of balance in The Ancient Gods Part One. 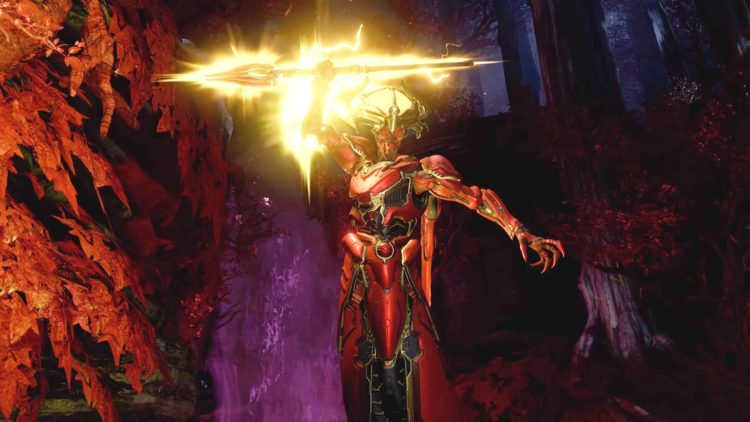 If you are also curious about the release date of Part Two, rest easy. Both this and the second expansion will be part of the Year One Pass, so we can expect it to still be within a year of launch.