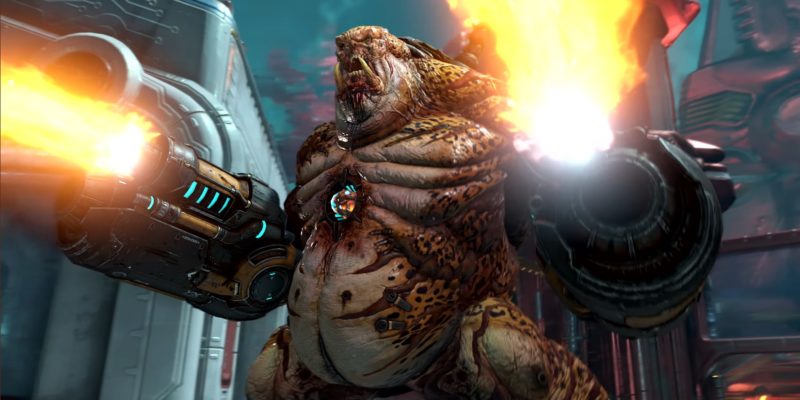 It would seem the hordes of hell might not be the worst thing you will have to deal with in Doom Eternal. The game’s Update 1 is here, and rather than just adding to the game, it is arguably making the experience a little worse in some ways. This new update will be implementing the Denuvo Anti-Cheat technology to id Software’s first-person shooter. While this will come as no surprise, players are still pretty much up in arms over the new technology.

It all stems from the fact that Denuvo Anti-Cheat for Doom Eternal will add a kernel-mode driver. Similar to what Riot Games has done with Valorant, it requires access to our systems at the most basic of levels. This is great for stopping cheating and hacking programs, but the question remains if such levels of access are even required. The community has been going back and forth on this, and the feedback is less than positive for the latest addition for Doom Eternal.

According to id’s notes, Doom Eternal‘s Denuvo Anti-Cheat kicks in when the game launches and ends when it closes. It will not “take screenshots, scan your file system, or stream shellcode from the internet.”

In fact, you can remove the program entirely via Windows itself, but that will stop you from enjoying Doom Eternal‘s Battlemode. At least that is what Bethesda has said. Several players have reported back in that single-player is not possible after removing Denuvo. Even Linux players are not spared from the issues. They claimed that the anti-cheat has broken Doom Eternal‘s compatibility through Steam’s Proton layer. 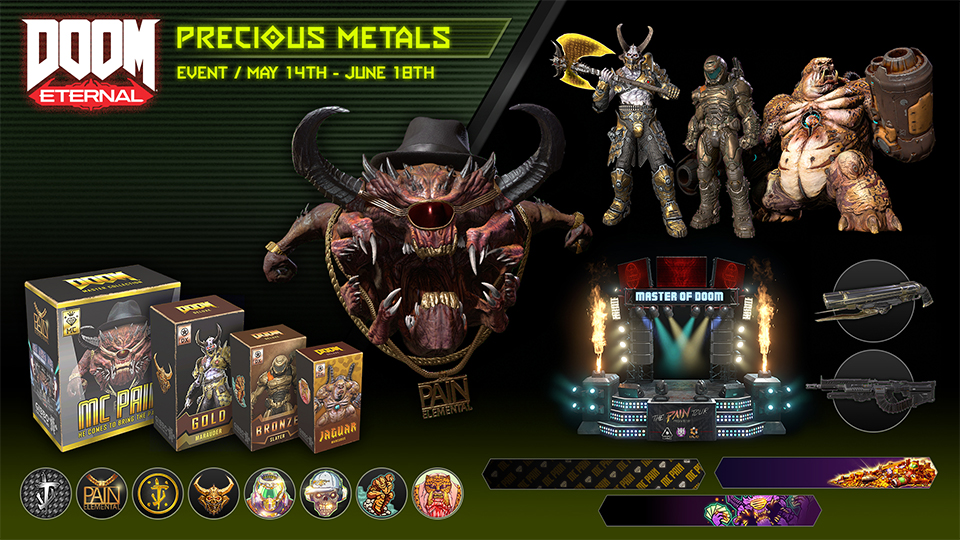 Of course, Update 1 will also be adding some gameplay changes. Empowered Demons are now here, adding a new level of challenge in your single-player journey. Echelon Leveling will allow the most dedicated of players to show off their new insignias. The Precious Metals event is also now live, featuring the MC Pain Master Collection and more. Other quality-of-life updates have also been added for both single player and multiplayer. That is, if you can get over the Denuvo controversy and continue enjoying Doom Eternal.