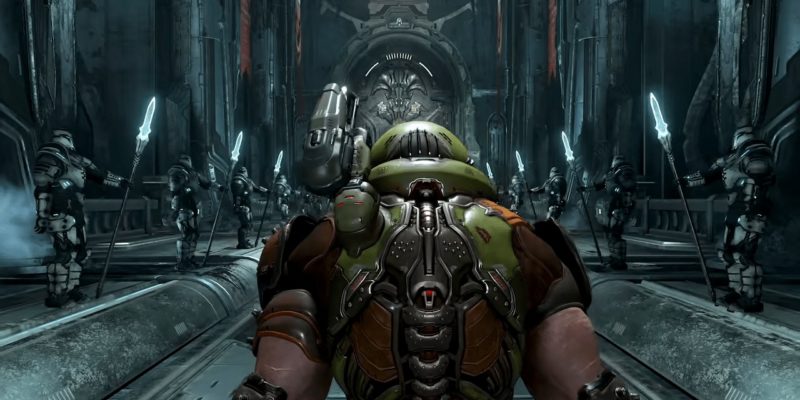 Bethesda seems to be going all in on Doom Eternal once again, several months after launch. Part one of The Ancient Gods DLC launched in late October, while the game arrived on Xbox Game Pass that same month. Now, the publisher has announced when the game is coming Nintendo Switch, and more importantly for us, when Doom Eternal arrives on Game Pass for PC.

You don’t have long to wait, put it that way. Doom Eternal comes to the PC side of Microsoft’s subscription service on December 3, that’s just two days away. What’s more, Bethesda is adding a few bits and pieces to the game ahead of its PC Game Pass launch. One of those is a new master level.

The Super Gore Nest gets its own master level today, for Doom Eternal on PC. The master level version takes the campaign level and ups the ante, altering combat encounters and throwing more enemies your way. The master level variant has multiple difficulty modes and options too, and each time you successfully beat a new mode, you can get your hands on a special cosmetic reward. If you go all the way and finish all versions, the gold Combat Shotgun skin awaits. 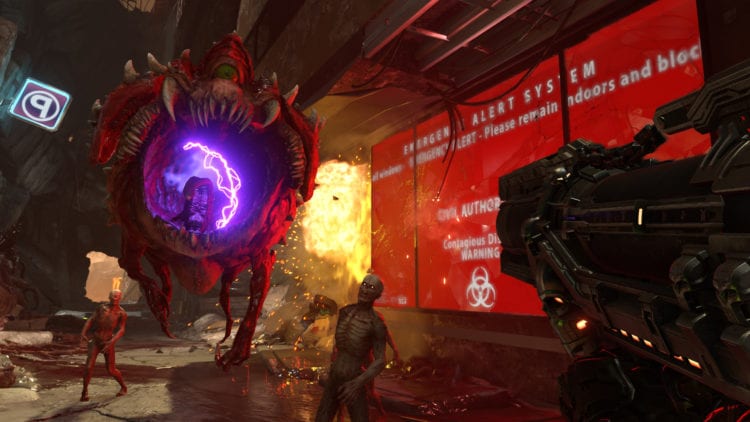 Basically, you start out with just the shotgun and must work your way up, earning every other weapon and mod. This should provide a pretty solid challenge, especially combined with higher difficulties. If you go classic and succeed, you can get your hands on the Classic Green Slayer skin.

Doom Eternal, along with its new maps and modes, comes to Game Pass for PC December 3.