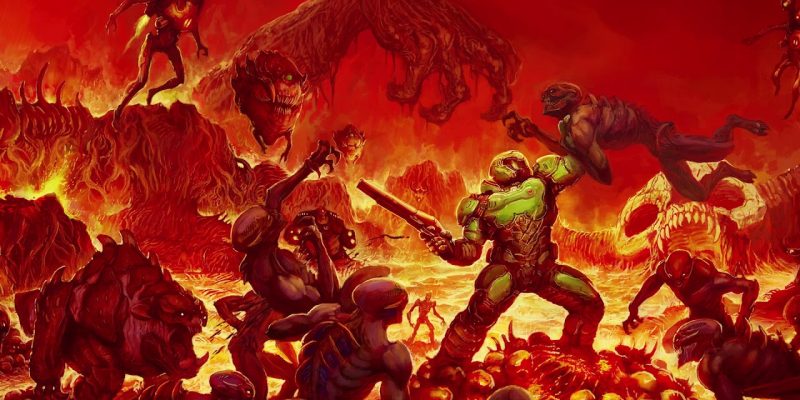 Doom Eternal may have been an early 2020 release, but it remains one hell of a shooter. id Software has certainly outdone itself with the reboot series. If you still have not tried it, the base game and its content additions are well worth your time. You can even find it as part of the Xbox Game Pass for PC. At the heart of it all is the ever-lovable Doom Slayer, the hero of many guises. In fact, according to Game Director Hugo Martin, the Doom Slayer may one day be a female as well.

After all, for a game with so many different skins for the Doom Slayer, changing the gender of the character does sound like a very reasonable request. In a recent stream, Martin mentioned that he has thought about how would be the best way to get a female Doom Slayer into the series. More importantly, he wants the character to be more than just a skin.

In terms of the glory kills, the weapons, fighting style, and the type of aggression she would bring to the table would be different. Martin did not sound like this was just a passing thought. He wants it to be a meaningful change to the game and character.

History in the making

Based on what we have seen of the new Doom Slayer thus far, it would certainly be interesting. For those into the lore of id Software’s games, you might recall that the Doom Slayer was trained by a female instructor named Crash back in the days of Quake 3: Arena. 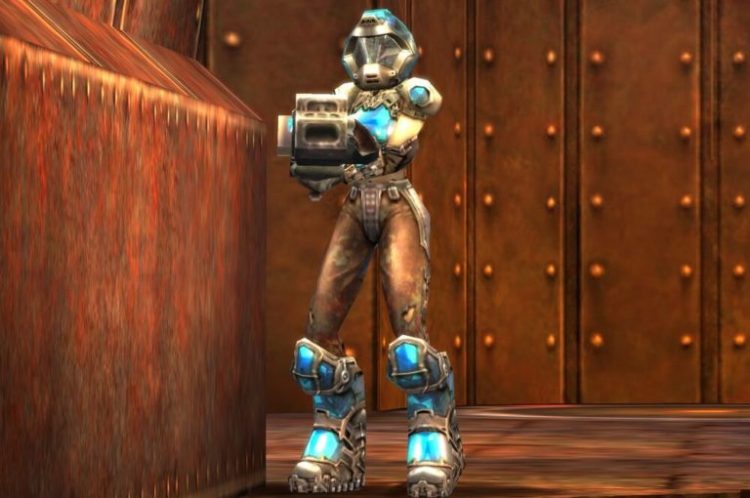 However, such a change will likely not be made in the near future. At least, not until the current narrative is concluded. Then again, stranger things have happened. A shift to a female Doom Slayer might just breathe even more life into the reboot series.

In the meantime, we can all look forward to The Ancient Gods: Part Two. No date has been set, but it shouldn’t be too far away.