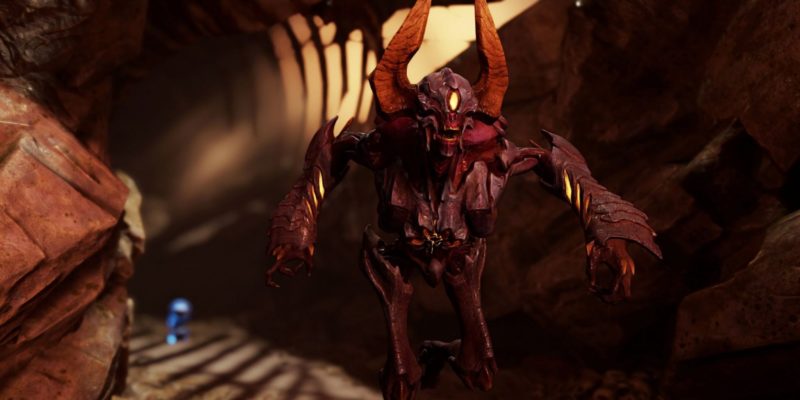 id will be launching the DOOM free Update 2 on 29 July which is tomorrow, and there’s plenty for DOOM players to look forward to.

In this latest update, two new multiplayer modes are being added. Exodus is the new capture the flag mode with constantly moving bases and flags. Sector is the objective-based capture-and-hold mode where players hold zones to win points.

This weekend there will also be a double XP weekend to celebrate QuakeCon.

Next week on 5 August new content will release with the premium Unto the Evil DLC so there’s loads of DOOM stuff to get stuck into. Unto the Evil includes:

id also mention they are working on “an arcade-style scoring mode with leaderboards for players who want to continue to test their skills in the campaign maps”. Three new FFA modes will also be coming this summer which will include Deathmatch.

Win a copy of the Battlezone 98 Redux Odyssey Edition – Supporters