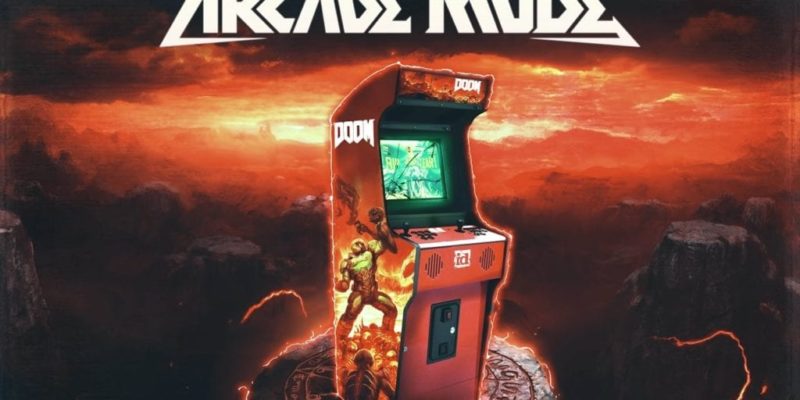 Free Update 4 for DOOM has just been released and it comes with an arcade mode, classic SnapMap modules and more.

Arcade mode is for the single player campaign and has players competing against each other to reach the highest scores. The mode can be played in every difficulty with a fully unlocked arsenal. This could be extremely challenging.

Arcade Mode
Return to the critically-acclaimed single player campaign in this new game mode that has you competing against your friends and players from around the world for the highest scores. Fight like hell against demon hordes, with a fully unlocked arsenal of guns, Praetor suit upgrades, and runes. Earn medals and achievements, play on every difficulty, and challenge yourself with the new scoring system that rewards aggression and accuracy.
Various fixes and performance tweaks

Paragon’s new hero is the Countess