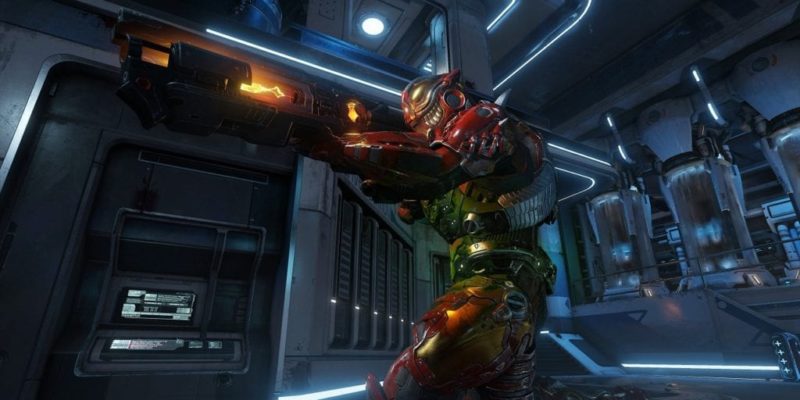 Deathmatch is the big addition in this update which also includes the ability to set up private matches. As well as this new content there are also fixes which are listed in the patch notes below.

Still not sure why deathmatch was not released at launch. A strange decision.

Private Matches – Players are now able to create their own private matches in multiplayer. When setting up your matches, you can determine the modes, maps, length of play time, and other match settings.