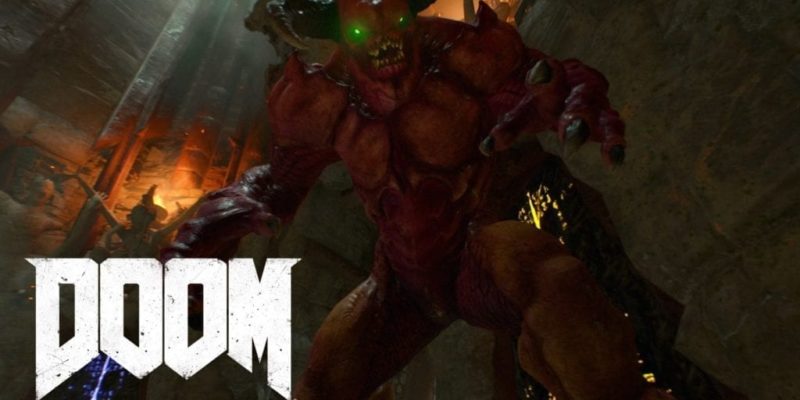 Bethesda’s much anticipated reincarnation of the PC classic Doom finally has a release date, and it’s closer than you may think.  Doom will be released on PC, PS4, and Xbox One on May 13th, 2016.

Along with this date, Bethesda has released a new campaign trailer for the game which you can check out below.

To accommodate the standard edition, a $120 collector’s edition of Doom which holds a copy of the game in a metal case (much like the Doom 3: Collector’s Edition) and a 12-inch statue of The Revenant, one of the baddest foes in the game, perched upon a LED-lit base. Bethesda has announced that pre-order bonuses will be available for the game that aids in multiplayer. This pack include six paint colors, three iD Software patterns, and a Demon Armor Set to trick out your weapons, armor, and character. Also included are six “Hack Modules” that are said to give you an edge in multiplayer.

For those of you who may be eager, Doom will be open for beta shortly, although Bethesda has not confirmed a date on this yet.

The Solus Project gets an Early Access release date