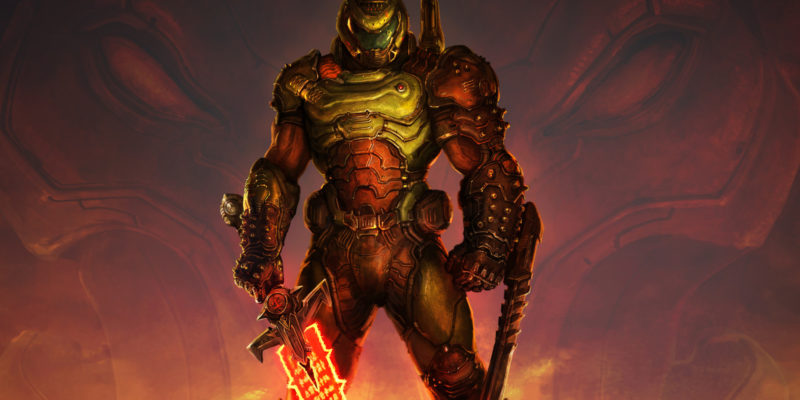 This weekend saw the 26th anniversary of the shooter known as Doom 2. Many years of demon-slaying have followed, and suffice to say, the Doom Slayer or Doom Guy, has established himself as a bona fide gaming icon. With both Doom 2016 and Doom Eternal making their marks on the genre, it is easy to see why. As part of the celebrations, creator John Romero was on hand to answer a few questions on Twitter and set things right. One of those burning questions was the identity of our hero, and we now know for sure, the Doom Guy’s name is Doom Guy.

With Romero’s input, that is canon now. No more Doomguy; it is just plainly Doom Guy. Yes, the hero does go by the name of Doom Slayer sometimes, but it is more of a title. After all the times he has had to save our realms from the demons, it is an apt honor. However, back in the 90s, several novels set in the Doom universe pegged our hero as Flynn Taggart. When it came to novels tying into Doom 3, the hero became John Kane. Both Doom 2016 and Doom Eternal used the Doom Slayer term. Our Doom Guy is certainly a hero of many names. 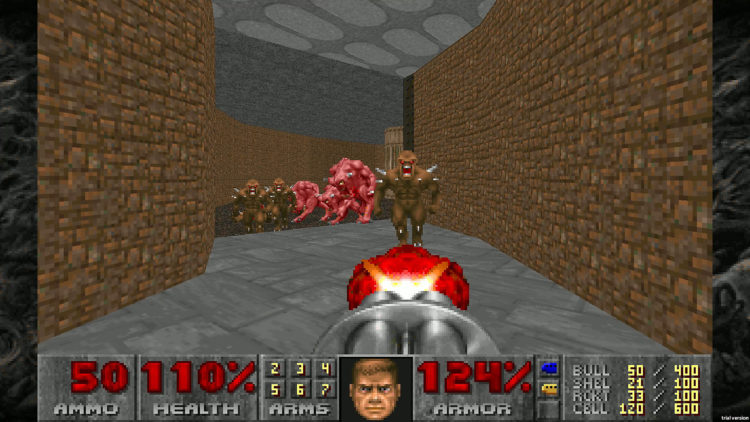 It is ultimately a non-essential thing to be arguing about. Save for the purists and hardcore fans invested in the series, it really does not matter. All we want is a good time destroying demons and saving our world from invasions. To think even more deeply would be opening up a rabbit hole. Perhaps Guy is just a surname, while Doom is the first name of our hero? It can be a nickname or short for something longer? The possibilities are endless, and at this stage, at least now we know his real name.

Look forward to more of Doom Guy’s adventures in the first DLC for Doom Eternal. The Ancient Gods Part One arrives on October 20.