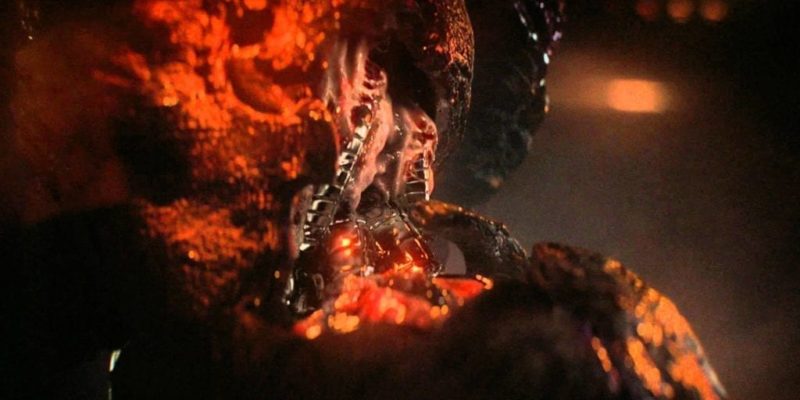 Doom is back! id Software have unveiled a reboot of the game coming to Playstation 4, Xbox One, and Windows, running on the new idTech engine.

Doom, originally released in 1993 for MS-DOS, has had more rereleases, versions, and rehashes than you can count with your fingers, including consoles like the SNES, N64, Jaguar, Sega CD, Playstation, portables like GBA, Tapwave Zodiac, and iPhone, and even outdated PC operating systems like IRIX, Solaris, and NeXT. This new version of the game will retain its FPS action, but also promises satisfying new hand-to-hand melee.

Check out the trailer teasing its Quakecon reveal here.

DOTA 2 International 2014 will broadcast by ESPN

Fun Stuff: ex-Superman 64 dev insists game is ‘not that bad’